Laughter and lessons made a triumphant comeback in an area where bullets once reigned supreme. 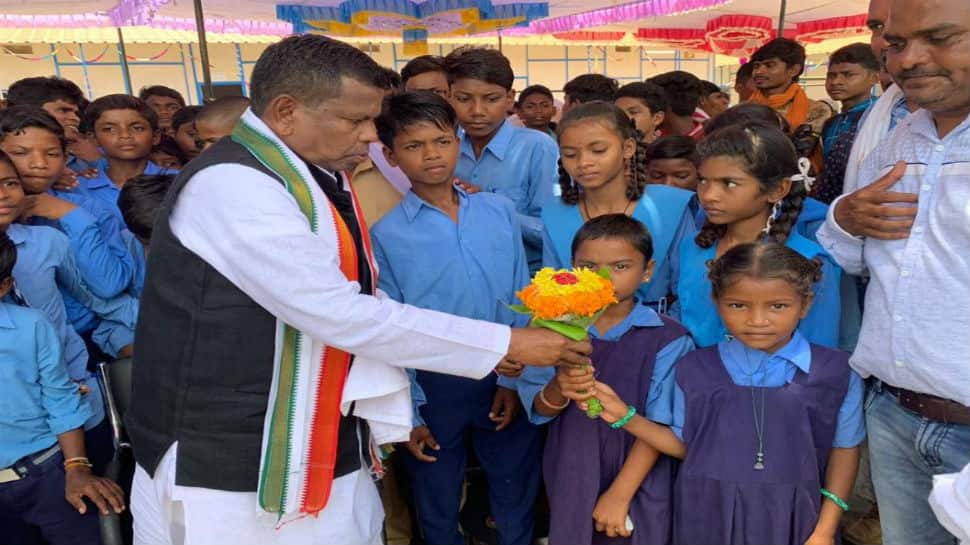 Once upon a time, there was a school in Bheji. Bells rang, children laughed and spirited mornings turned into lazy afternoons with every chapter taught. Dark clouds of insurgency, however, soon cast its spell here and the school had to be shut as locals began fleeing the area. This was back in late 2005. In the 13 years since, bells fell silent and innocent laughter all but disappeared only to return recently when the school gates were once again flung open for young minds.

Despite the past instances of rampant violence seen by Bheji and other areas in Chhatisgarh's Naxal-affected Sukma, the school was once again opened to children eager to enrich their lives through books and play. The inauguration ceremony was highlighted by state minister Kawasi Lakhma who claimed that relentless efforts are being made to restore normalcy in areas which have had a violent past. The school in Bheji, he said, is one such shining example of how peace can be given a chance to flourish.

The school had previously been shut back in 2005 after the Salwa Judum Movement. The movement had seen many tribal youths being trained by the state government to take on Naxals.

While the threat from Naxals remains omnipresent in Sukma, the reopening of schools previously shut gives more than just a glimmer of hope for peace to flourish. The school at Bheji, with all its 55 students currently, can lead the way forward.