Boys outshine girls when it comes to Maths, says ASER 2018

In a major achievement, the number of children in the 6 to 14 age group who are not enrolled in school fell below 3% and stood at 2.8% for the first time in 2018. 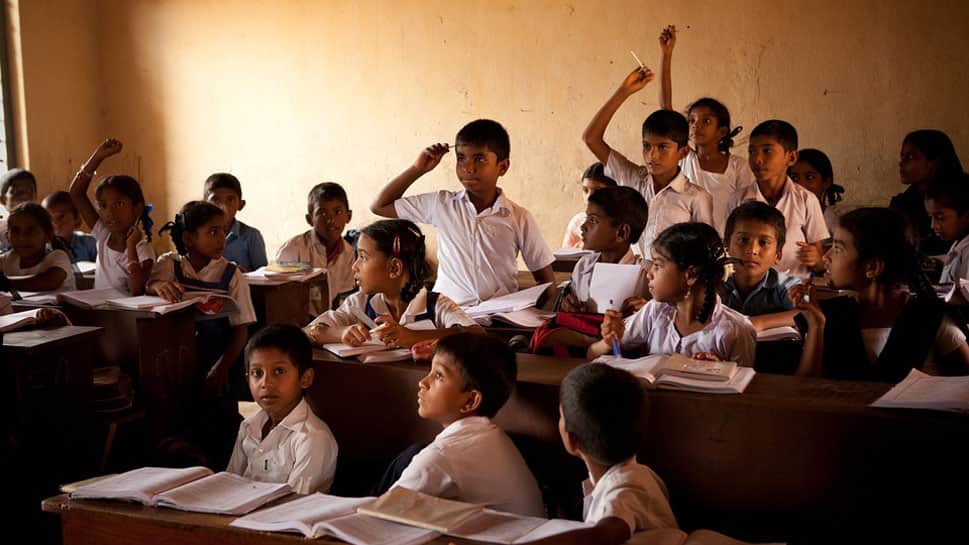 When it comes to basic arithmetic, boys seem to hold a substantial advantage over girls. Nationally, 50% of all boys in the age group 14 to 16 can correctly solve a division problem as compared to 44% of all girls, found out the Annual Status of Education Report (ASER) 2018.

Girls have continued to outperform boys in all most all other findings of the report.

Reading abilities of children have also shown gradual improvement. The percentage Standard III children who can read Standard II level text increased from 21.6% in 2013 to 27.2% in 2018.

Gender differences in reading and arithmetic in the 14-16 age group are not much. Figures for both boys and girls stood at around 77%.  However, girls outperform boys in many states like Himachal Pradesh, Punjab, West Bengal, Assam, Chhattisgarh, Maharashtra, Karnataka, and Tamil Nadu.

The survey also looked at schools. “Nationally, in 2018, 4 out of 10 government primary schools visited had less than 60 students enrolled,” said the report.

ASER, the autonomous research and assessment unit of Pratham Education Foundation. The ASER 2018 report was released on Tuesday.

Manali in Himachal Pradesh shivers at minus six degrees Celsius