The former Chief Information Officer submitted that the police have blocked five points around Shaheen Bagh causing the problem. 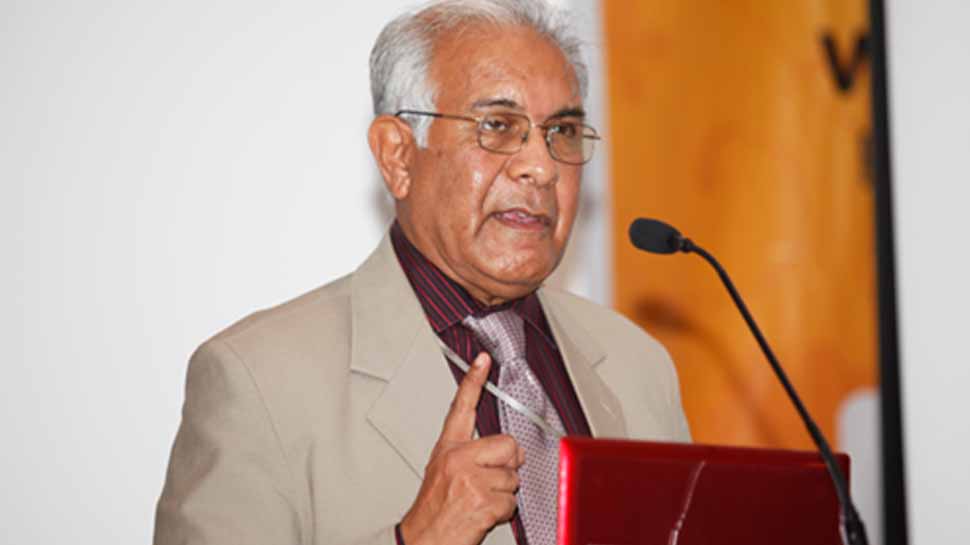 The Supreme Court-appointed interlocutor to initiate talks with protesters at Shaheen Bagh, Wajahat Habibullah has submitted an affidavit in the top court saying that the protest is largely peaceful and blamed the police for the "unnecessarily blocking the roads"

The former Chief Information Officer submitted that the police have blocked five points around Shaheen Bagh and that if these police blockades are removed then traffic will become normal.

He also recommended that the government should speak to the protestors regarding CAA, NPR and NRC.

The hearing on the matter is scheduled to be held tomorrow by a two-judge bench.

Here are some key points from his submission:

* The protest is peaceful.

* If these blockades are removed then traffic will become normal.

* Police have unnecessarily blocked the roads causing problem to the people.

* School vans and ambulances are allowed to pass through the roads after checking by police.

* Govt should speak to the protestors regarding CAA, NPR and NRC.

The apex court had appointed a panel to reach out to the protesters at the south Delhi site on Wednesday (February 19) to hold talks with them. Apart from Habibullah, the panel includes advocates Sanjay Hegde and Sadhana Ramachandran.

The SC-appointed panel visited Shaheen Bagh on February 19-20 to hold talks with anti-CAA protesters to persuade them to shift their agitation to an alternate venue but failed to break the deadlock. On the matter of opening the road, the protesters have taken the negotiators to show them the alternative routes which have been closed by the police.

Protests have been going on at Shaheen Bagh since December 15 last year against the Citizenship Amendment Act (CAA) due to which Kalindi Kunj road has been shut for traffic movement.