The Center-run System of Air Quality and Weather Forecasting And Research (SAFAR) has advised 'sensitive groups' to consider reducing prolonged or heavy exertion throughout the day. 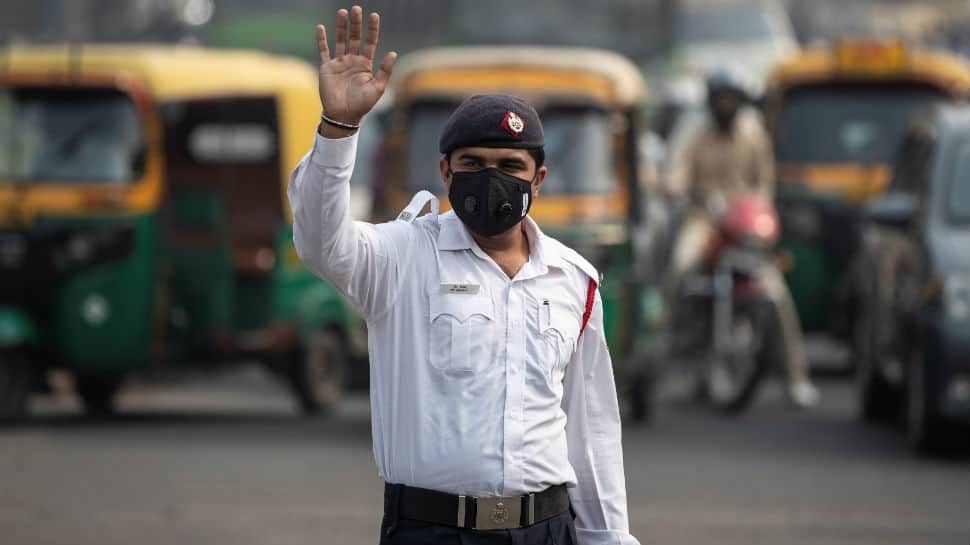 New Delhi: Residents of Delhi and its neighbouring areas - Faridabad, Ghaziabad, Gurugram and Noida - woke up to a sunny morning on Saturday as air quality improved marginally. The Air Quality Index (AQI) in Delhi was 67, which falls in the 'satisfactory' category while in Gurugram and Noida, the same was recorded at 82 ('moderate') and 68 ('satisfactory'), respectively.

However, at places like Delhi University and Indira Gandhi International Airport, the AQI was slightly higher but in the 'moderate' category. Major pollutants PM 10 and PM 2.5 were both at 92 in the Dhirpur area. The AQI standards for PM 10 and PM 2.5 at Lodhi was at 93 and 95, respectively. The same was 110 and 115 at IIT. In Chandni Chowk, one of the most crowded areas of the national capital, the AQI was 133.

People residing near India Gate complaint of fog in the morning making tuff for them to reach their respective places.

"Though the pollution levels are comparatively less the fog has engulfed the region. It is much better now but the air should be cleaner," said Aditya, a local, told news agency ANI.

The Center-run System of Air Quality and Weather Forecasting And Research (SAFAR) has advised 'sensitive groups' to consider reducing prolonged or heavy exertion throughout the day.

"Take it easy if symptoms such as coughing or shortness of breath occur," the organisation stated in its advisory.

As of now, the air quality is predicted to be 'moderate' but by December 4, it is likely to deteriorate.