The Finance Commission will recommend devolution of financial resources to ten Autonomous District Councils, village and municipal councils in areas under the Sixth Schedule. 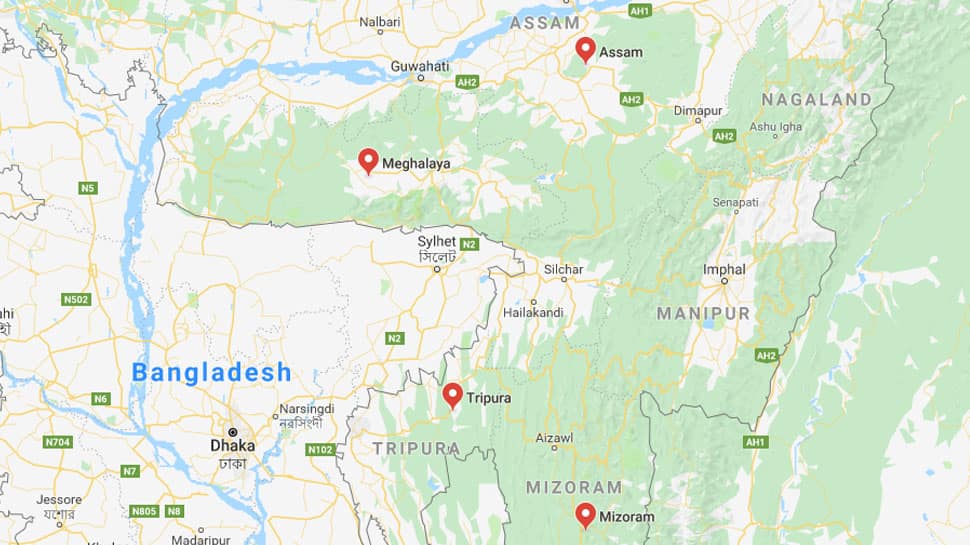 In a landmark move, the Cabinet on Wednesday approved the Constitutional amendment to increase powers of Autonomous District Councils in Northeast's Assam, Meghalaya, Mizoram and Tripura areas under the Sixth Schedule.

The Finance Commission will recommend devolution of financial resources to ten Autonomous District Councils, village and municipal councils in areas under the Sixth Schedule. The funds for local government institutions will be given for development works in these tribal areas.

The proposed amendments to have elected village and municipal councils will ensure grass root democracy.

The reservation of one-third of seats for women will be done in village and municipal councils and at least two nominated members in all autonomous councils will be women.

The state Election Commissions will hold elections to the Autonomous Councils, village and municipal councils in the scheduled areas of Assam, Mizoram and Tripura.

According to the Constitution, special provisions are made for the administration of the tribal dominated areas in four states -- Assam, Meghalaya, Tripura and Mizoram. As per Article 244 and Sixth Schedule, the areas are called 'Tribal Areas', which are different from the Scheduled Areas under Fifth Schedule.