Shergill, a fourth-generation woman army officer, has been named as a parade adjutant for the Republic Day as well. 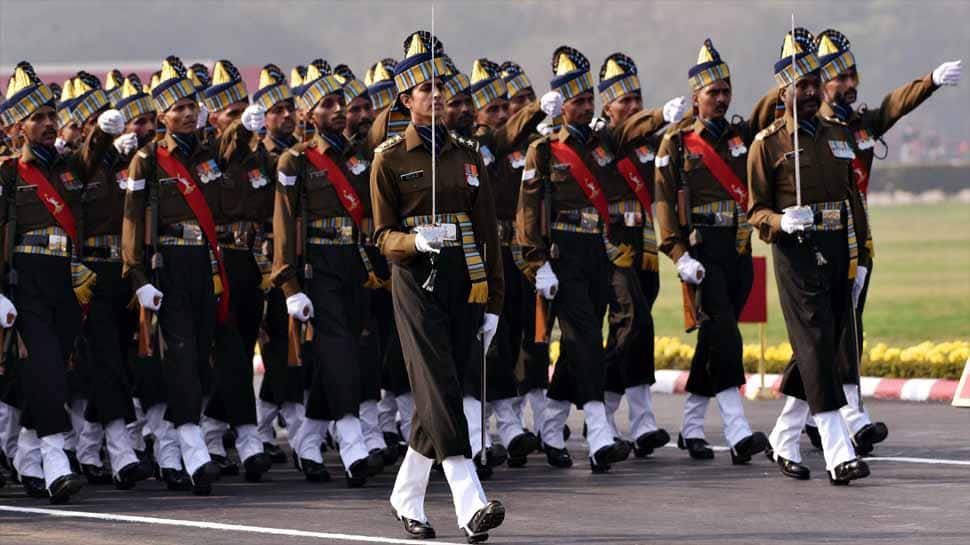 New Delhi: On Army Day (January 15) when Captain Tania Shergill of Corps of Signals led an all-male contingent, she became the first woman officer to have achieved the feat. Captain Tania Shergill, a fourth-generation woman army officer, has been named as a parade adjutant for the Republic Day as well. She is an electronics and communications graduate and was commissioned from the Officer Training Academy, Chennai on March, 2017.

During Republic Day parade in 2019, Captain Bhavna Kasturi was the first woman officer to have led an all-men contingent.

Prime Minister Narendra Modi and President Ram Nath Kovind took to Twitter to congratulate the Indian Army on this day. PM Modi wrote, "The Army is the pride of India. On the occasion of Army Day, I salute the indomitable courage, gallantry and valour of all the soldiers of the country."

President Kovind said, "On Army Day, greetings to the valiant men and women of the Indian Army, to the veterans and to their families. You are our nation’s pride, the sentinels of our liberty. Your immense sacrifice has secured our sovereignty, brought glory to our nation and protected our people. Jai Hind!"