Delhi Chief Minister Arvind Kejriwal on Thursday said that the law and order situation in the country is deteriorating due to Citizenship Amendment Act and there is a sense of fear among the citizens of India. 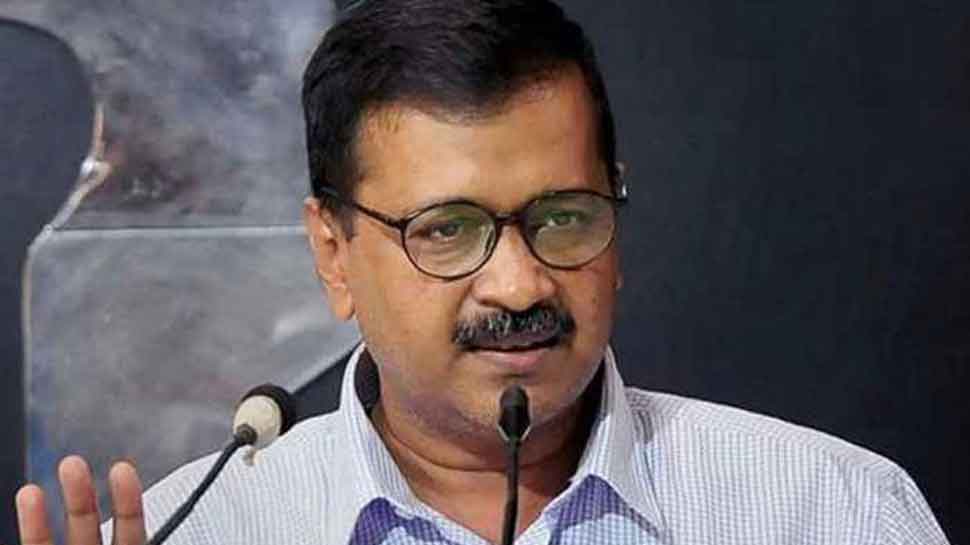 Amid the raging protests against the anti-Citizenship Amendment Act in different parts of India, including Delhi, Delhi Chief Minister Arvind Kejriwal on Thursday (December 19) said that the law and order situation in the country is deteriorating and there is a sense of fear among the citizens of India. Kejriwal urged the BJP-led government at the Centre to not implement the amended Citizenship Act and focus more on giving employment to the youth.

Telecom service providers Bharti Airtel, Vodafone and Jio on Thursday (December 19) informed their customers that they had suspended voice calls, SMS and internet services in parts of the national capital following the protests against the amended Citizenship Act

"We`re complying with instructions received from govt. authorities on suspending Voice, SMS and data in certain areas in Delhi," adding "Once the suspension orders are lifted, our services will be fully up and running," tweeted Airtel.

The mobile services operators took this decision as protests against the Citizenship Amendment Act in the national capital gained ground on Thursday, as many citizens took to Twitter complaining of “slow internet services” across ITO, sometime later Airtel confirmed suspensions of services in parts of the city.

Delhi Police imposed Section 144 of the IPC in the Red Fort area and the North District in Delhi. It, however, permitted the major protests in the city — Red Fort to Shaheed Park, and Mandi House to Parliament Street.

Meanwhile,  the Congress party has criticised the decision to shut down the internet services in the National Capital. It issued a statement, saying: "It is the democratic right of every citizen to protest peacefully against the government. Imposing #Section144 and internet shutdowns are draconian measures to muzzle citizens by a government that is terrified of hearing what Indians have to say. The BJP should be ashamed."

"This government is scared of one of India’s most accomplished historians for speaking to the media on CAA and NRC and holding a poster of GandhiJi. I condemn the detention of Ram Guha. We extend our full solidarity to all those detained," tweeted Mamata Banerjee.