The change in SPG security cover comes at a time when questions are being raised over Rahul Gandhi's latest visit to abroad, ahead of the crucial assembly election in Haryana and Maharashtra. 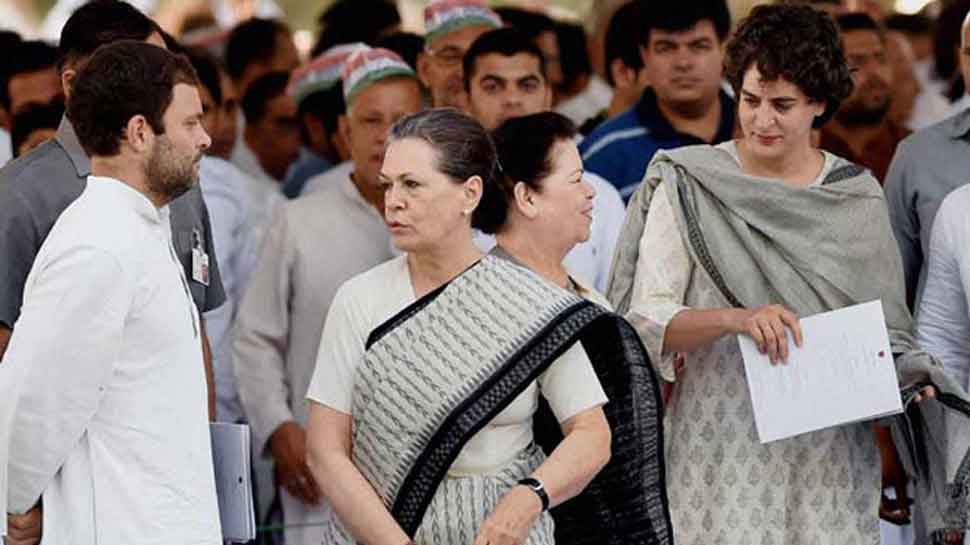 New Delhi: The central government on Monday issued a fresh guidelines on the security cover accorded to the SPG protectees. As per the new guidelines, it will be mandatory for the SPG personnel to accompany the protectees all the time, even when they travel abroad.

Until now, the SPG personnel would accompany the protectees till the first leg of their destination.

The new guidelines, issued by the Cabinet Secretariat, also makes it mandatory for the protectees to submit every minute details of their trip and meetings during foreign visit. The protectees have also been asked to supply information of their past few tours as well.

The Centre as also made it clear that non-acceptance of these new guidelines would lead to curtailment on their foreign visits on account of security consideration.

Earlier in August, the Narendra Modi government withdrew the SPG from former Prime Minister Manmohan Singh's security cover. A statement from the Home Ministry said that Singh will have Z+ security instead of SPG.

The change in SPG security cover comes at a time when questions are being raised over Rahul Gandhi's visit to abroad, ahead of the crucial assembly election in Haryana and Maharashtra.

An armed force of Union, SPG was formed in 1988 for providing proximate security to the Prime Minister and former Prime Ministers of India and members of their immediate families. It was set up in 1985 after the death of former PM Indira Gandhi and was passed by the Parliament in 1988.

In 1989, the VP Singh government had withdrawn the SPG cover given to the outgoing PM Rajiv Gandhi. After Rajiv Gandhi's assassination in 1991, the SPG Act was ammended again, offering SPG protection to all PMs and their families for a period of at least 10 years.