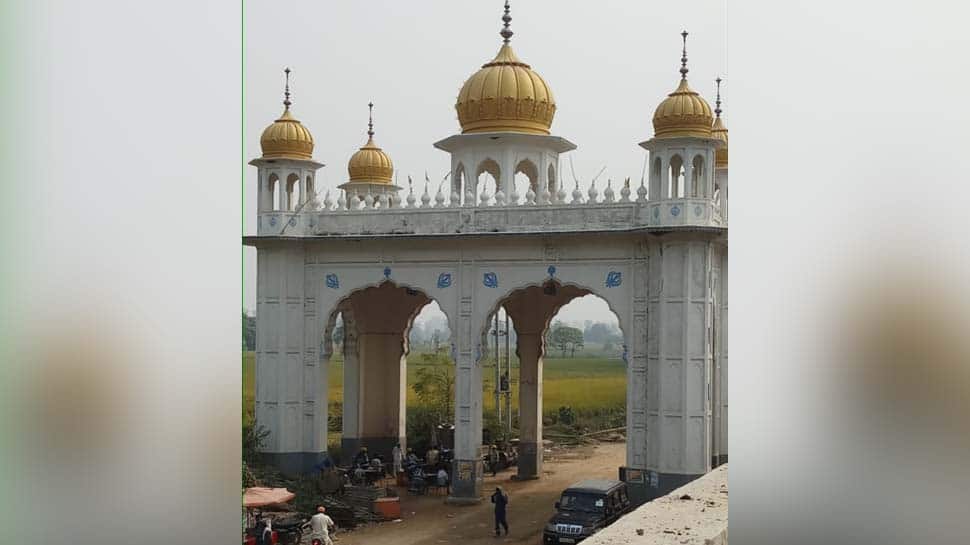 The Centre will take a call on the Kartarpur Corridor service fee, a condition put forward by Pakistan, after the Haryana and Maharashtra election campaigns end, according to sources on Thursday.

On asked whether agreement on Kartarpur Corridor hasn't yet been finalised due to Pakistan's insistence of a service charge on all devotees visiting Kartarpur Sahib, Kumar said, "After several rounds of discussion with Pakistan, we've reached an agreement on all issues, except service fee. Pakistan insists on levying a fee of USD 20 (approx. Rs. 1420) on all pilgrims."

"We've urged Pakistan not to do so in the interests of devotees and also because this is an important people-to-people initiative taken by India to commemorate the 550th birth anniversary of Guru Nanak Devji. We hope that the agreement can be concluded and signed in time for the great event," he added.

The development comes as India is pushing ahead with construction of the 4.2 km-long-corridor which will be completed by October 31, a week before the celebrations to mark the 550th birth anniversary of Guru Nanak Dev.

The Kartarpur Sahib Gurudwara in Narowal district of Pakistan`s Punjab province, located 4.5 kms from the border near Dera Baba Nanak in India`s Punjab, is highly revered among Sikhs as it was the place where Guru Nanak spent 18 years of his life and is his final resting place.