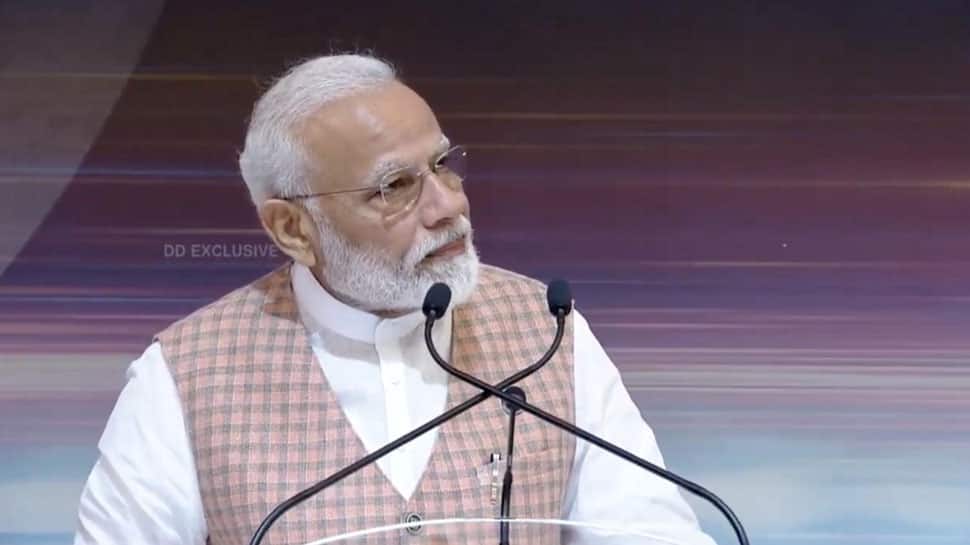 PM Modi's address came hours after the space agency lost contact with Chanrayaan-2's Vikram Lander, just 2.1 km away from making history. Lauding the scientists for their immense hardwork and incredible contribution in the field of science, PM Modi encouraged the scientists by saying, "there will be a new dawn and a brighter tomorrow very soon”.

The Prime Minister also asserted that ISRO’s achievements over decades had been so remarkable that it could not be dented by a few incidents. “ISRO has the encyclopaedia of success and one or two glitches cannot affect its resolve,” he said.

Calling the scientists a "sea of inspiration", PM Modi said that science was never satisfied with results, and "its inherent virtue was making efforts.”

Chandrayaan-2's Vikram Lander was just 2.1 kilometres away from making history when it lost contact with the ISRO's Mission Control Centre. The descent progressed smoothly for 13 minutes before Vikram started to deviate from its planned path and about 12 seconds before the touch down on Moon's surface. The space agency is analysing the data to extract more details about the development.