Chief Minister Arvind Kejriwal approved the Health Department's proposal for emergency procurement of ARV, and also granted its ex-post facto approval for the already purchased ARV by the Department. 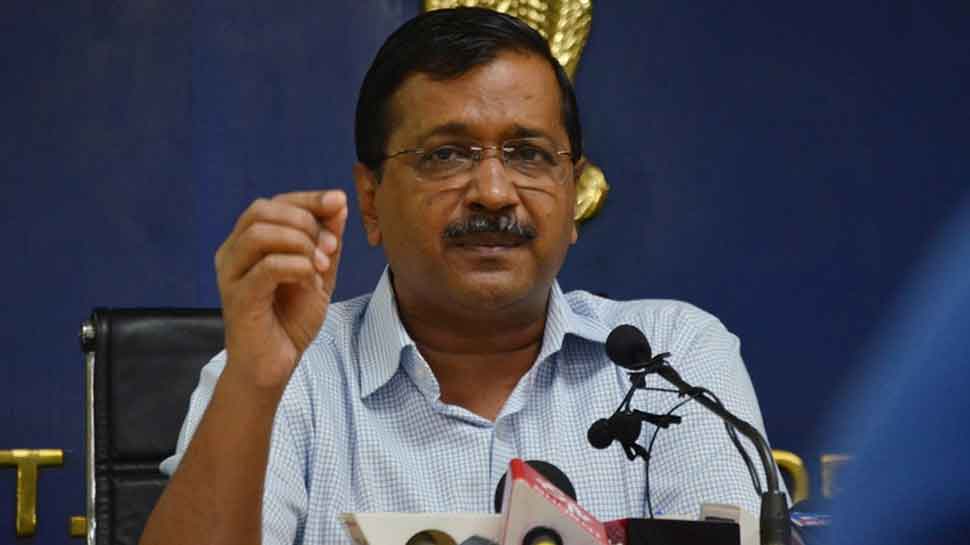 "The Delhi Cabinet, in its meeting on Wednesday, chaired by Chief Minister Arvind Kejriwal approved the Health Department's proposal for emergency procurement of ARV, and also granted its ex-post facto approval for the already purchased ARV by the Department," stated a press release.

With this order, the Cabinet approved the procurement of 80,000 vials of the ARV on a single bid basis and granted its ex-post facto approval for the already procured 40,000 vials. The ARV is an essential life-saving vaccine, administered to dog bite cases to prevent the deadly rabies infection.

"Currently, there is an acute shortage of this vaccine in Delhi hospitals, since the Central Procurement Agency could not procure due to the withdrawal of rate contract by the bidder, poor availability of ARV in the open market, and single bid participation in the CPA open tender," it added.

It was decided all organisations shall make all the possible effort to overcome the shortage and if required, this vaccine may be procured from the public sector undertaking and other State Medical Service Corporations.

Meanwhile, considering the grim situation, the Finance Department also accorded approval to purchase 30,000 vials from a particular single source, since the availability of this vaccine in the local market is also very scarce."During the current financial year 2019-20, there is a Budget provision of Rs 297.80 crore under CPA for the purchase of medicines," stated the press release.