Maken thanked Congress president Rahul Gandhi and the party workers for their support. 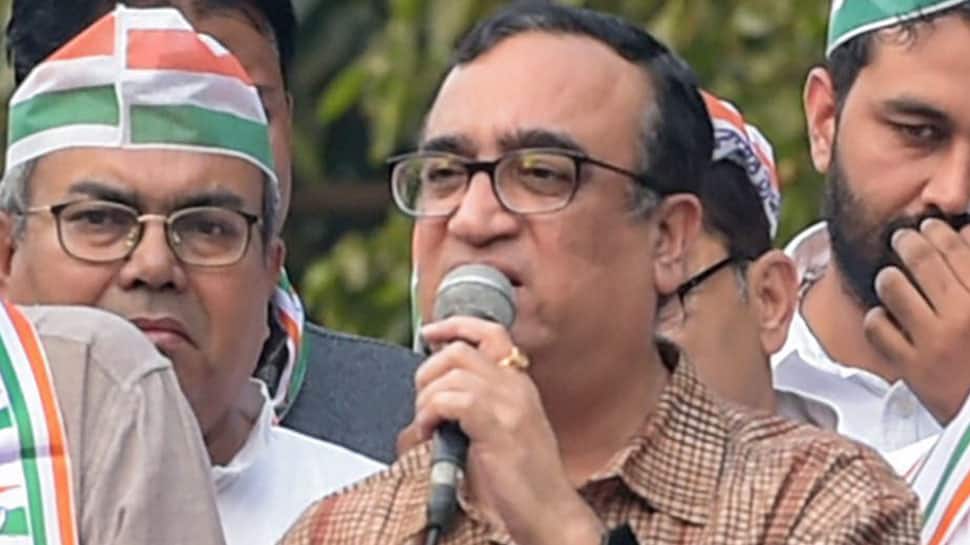 Maken thanked Congress president Rahul Gandhi and the party workers for their support.

The 54-year-old leader had taken over as the Congress's Delhi unit chief four years ago after the party lost the 2015 assembly elections.

Later, Maken took to Twitter to announce his resignation. "After the 2015 Delhi assembly elections, as its Delhi unit president, I received a lot of love from Congress workers, the media covering the party and our leader Rahul Gandhiji. It was not easy in these difficult times. Thank you all," he tweeted.

He was twice elected as an MP and three times to the Delhi Legislative Assembly. Maken was the Speaker of Delhi Assembly during the Sheila Dikshit government.

In the 2004 elections, Maken defeated BJP candidate Jagmohan and retained the constituency in 2009. He was appointed as the Minister of State (MoS) for Home Affairs.

Maken was appointed the Minister for Sports and Youth Affairs in 2011 replacing MS Gill.

However, he was defeated by BJP candidate Meenakshi Lekhi in the 2014 elections. Till 2015, he served as the Congress General Secretary following which he resigned after Congress' failure to win any seat in the 2015 Delhi assembly election.