The process of government formation in Maharashtra is almost in the final stages as reports say that Shiv Sena-NCP and Congress will hold a discussion on the formula of 16-15-12 on Wednesday (November 20). The formula is based on the number of assembly seats of the three parties. 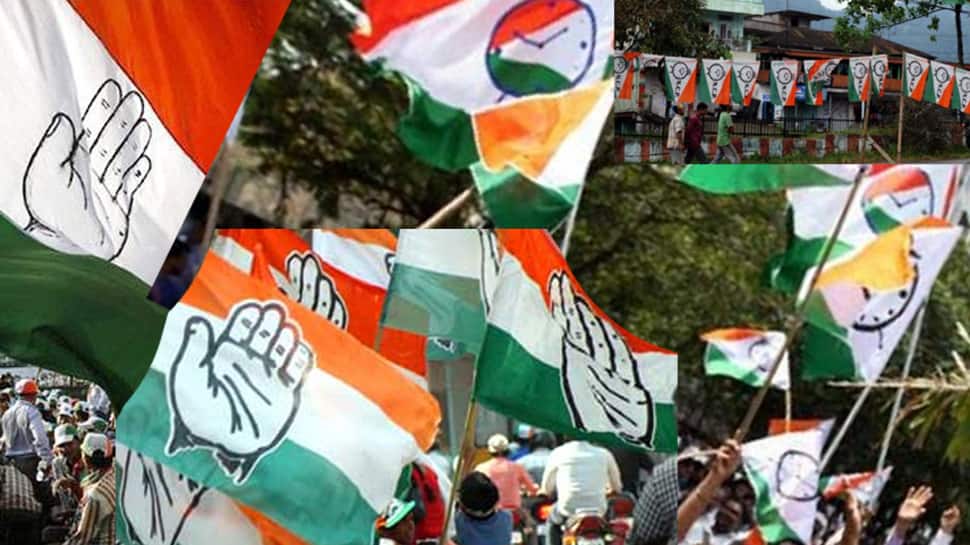 The process of government formation in Maharashtra is almost in the final stages as reports say that Shiv Sena-NCP and Congress will hold a discussion on the formula of 16-15-12 on Wednesday (November 20). The formula is based on the number of assembly seats of the three parties.

The meeting over government formation in Maharashtra will be held at NCP chief Sharad Pawar's residence in Delhi. Under this 16-15-12 formula, Shiv Sena will have a total of 16 ministers, including Chief Minister's position, NCP will get 15 ministerial portfolios, while Congress will be alloted 12 ministries, according to sources.

The sources further said that the NCP wants the Shiv Sena should hold the CM's post for the first two-and-half-year and NCP will have its own Chief Minister for the rest of the time. The post of Deputy Chief Minister will either go to Congress and NCP or only to Congress, said the source, adding that Shiv Sena has no objection to sharing the CM post for two-and-half-year.

The meeting will also discuss the Speaker's post, which is most likely to go in favour of Congress or NCP, but which party will get it, will be decided in the meet. Notably, both the parties, Congress and NCP, want the Speaker's post.

The parties will also hold talks on taking small parties into confidence and decide their role, besides formulating their strategy of local body and assembly and Lok Sabha elections in future.

Congress and NCP leaders from Delhi as well as Maharashtra will remain present in the meeting. Sharad Pawar may not participate in today's meeting.

After the meeting, the leaders of both parties will submit their reports to Sonia Gandhi and Sharad Pawar.

Earlier in the day, senior Shiv Sena leader Sanjay Raut claimed that the process of government formation in Maharashtra is almost over and the status will be clear soon.

"All the obstructions which were there in the last 10-15 days regarding government formation in Maharashtra are not there anymore. You will get to know by Thursday afternoon that all the obstructions are gone. The picture will be clear by tomorrow," Raut was quoted by news agency ANI as saying.

Raut exuded confidence that Shiv Sena, along with NCP and Congress, will form a 'strong' government in Maharashtra before next month.

Maharashtra is currently under President's Rule, as no party was able to form a government in the state even days after the election results were announced.