After Rao stepped down as chief of the party in September 1996, Kesari was appointed as the new president. 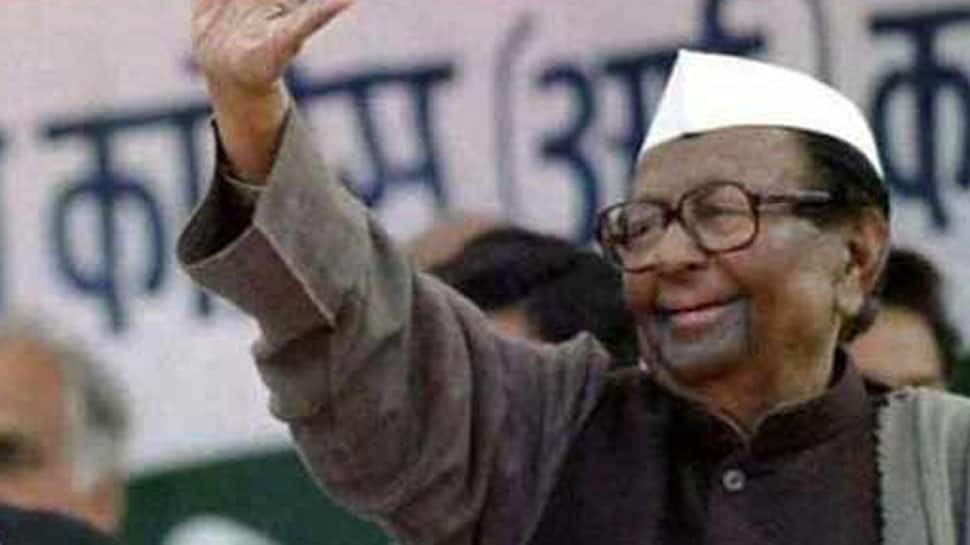 He was elected party president of the Bihar unit in 1973 and was elected to Lok Sabha from the Katihar constituency in 1967. Kesari represented Bihar in the Rajya Sabha for five terms between July 1971 and April 2000. He was the union minister when Indira Gandhi, Rajiv Gandhi and Narasimha Rao were the prime ministers. 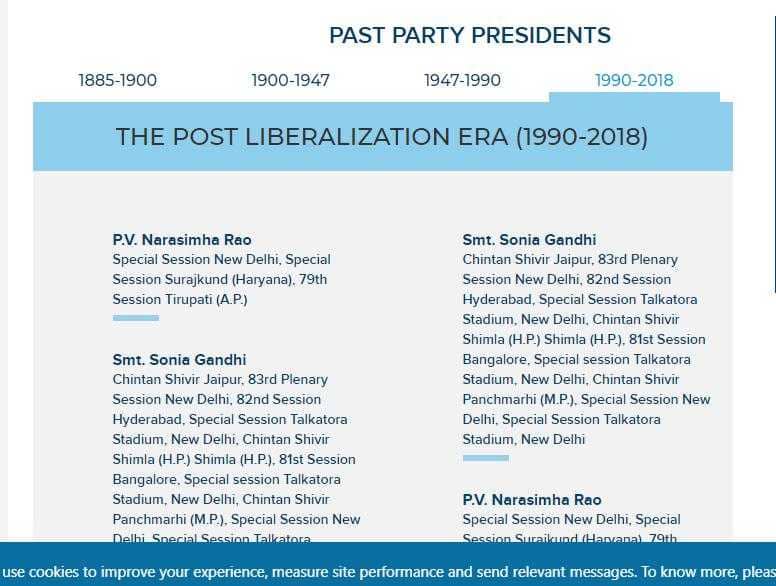 After he exited from office in March 1998, he was denied party candidature for the Rajya Sabha once his last term ended in April 2000. His lack of popular support among the masses caused damage to the party. Kesari's most controversial act was the withdrawal of support to HD Deva Gowda's United Front government, which led to the fall of the government in April 1997 but a compromise was reached and the United Front elected IK Gujral as the subsequent new leader with continued support from the Congress. 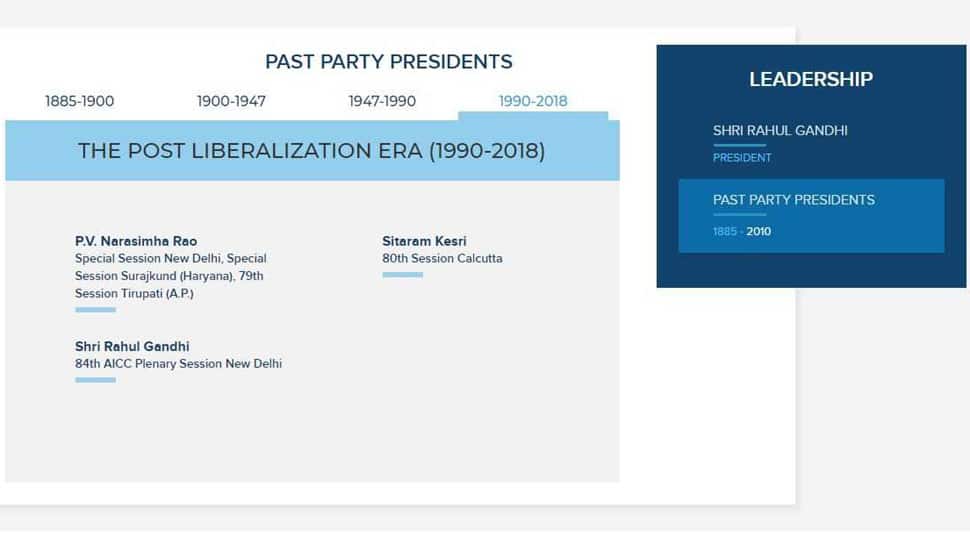 After the Lok Sabha was dissolved in 1997, paving the way for midterm elections, several party leaders expressed displeasure with Kesari's leadership. Sonia Gandhi decided to campaign for the party, replacing Kesari as the main party campaigner.