An Air India spokesperson has said that local aircraft repair agencies in San Francisco have been contacted to repair the door. 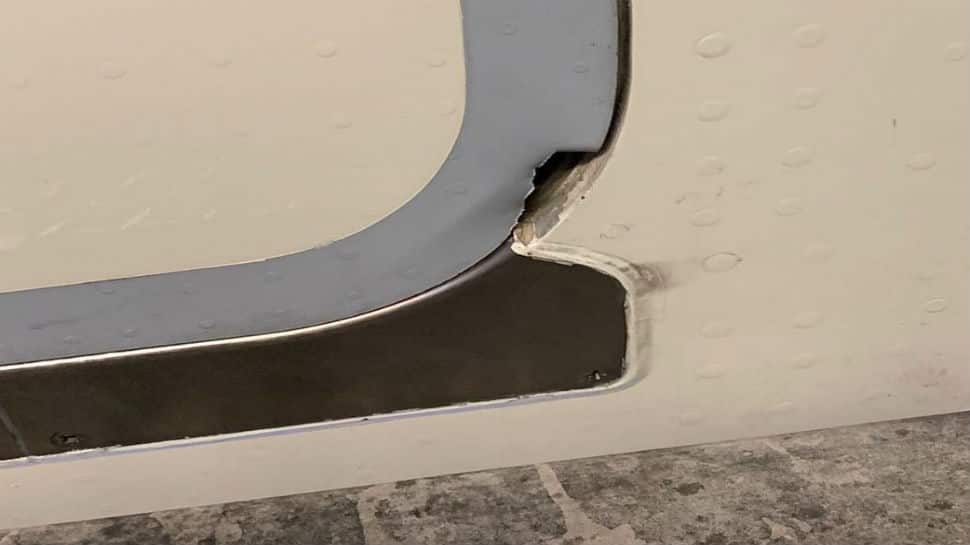 The door of an Air India aircraft was found with a small crack at its bottom after it had safely landed in San Francisco recently.

News agency ANI reported that AI flight number 183 landed at the San Francisco and once all passengers and crew members had disembarked, a routine inspection of the Boeing B777 was carried out. It was during this inspection that a sizeable crack was found on the right bottom corner of one of the entry doors.

The entry doors of every plane are meant to completely seal the cabin and any such cracks can lead to a loss in pressure inside. It is possible that in this instance, the crack was not deep enough for it to have any impact on cabin pressure.

Air India spokesperson Dhananjay Kumar, meanwhile, has said that local aircraft repair agencies have already been contacted to repair the door. In case they are either unable to provide a satisfactory fix, men and material may be dispatched from India to carry out repair work, he said.