If the court rules against his plea, Vijay Mallya is likely to be extradited to India within 28 days. 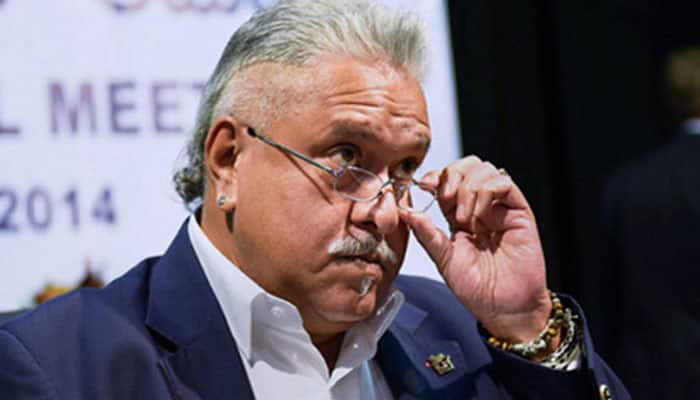 Mallya had filed the appeal in April. Notably, he had already lost a British High Court “leave to appeal” on paper. An oral hearing will be held on Friday on the liquor baron’s renewal application.

In April itself, a UK court had rejected Mallya’s plea against extradition to India. He had filed an application in the UK High Court and sought permission to appeal against an extradition order passed by Westminster court.

Mallya has been based in the UK since March 2016. He remains on bail on an extradition warrant which was executed by Scotland Yard in April 2017.

India and the UK had in 1992 signed an Extradition Treaty. The treaty has been in force since November 1993.

So far, there has been only one successful extradition from the UK to India under the Extradition Treaty. In 2016, Samirbhai Vinubhai Patel was sent back to India to face trial in connection with his involvement in the post-Godhra riots of 2002.