This year, 306 cadets will graduate from the IMA. The institution has also trained 71 cadets from friendly countries. 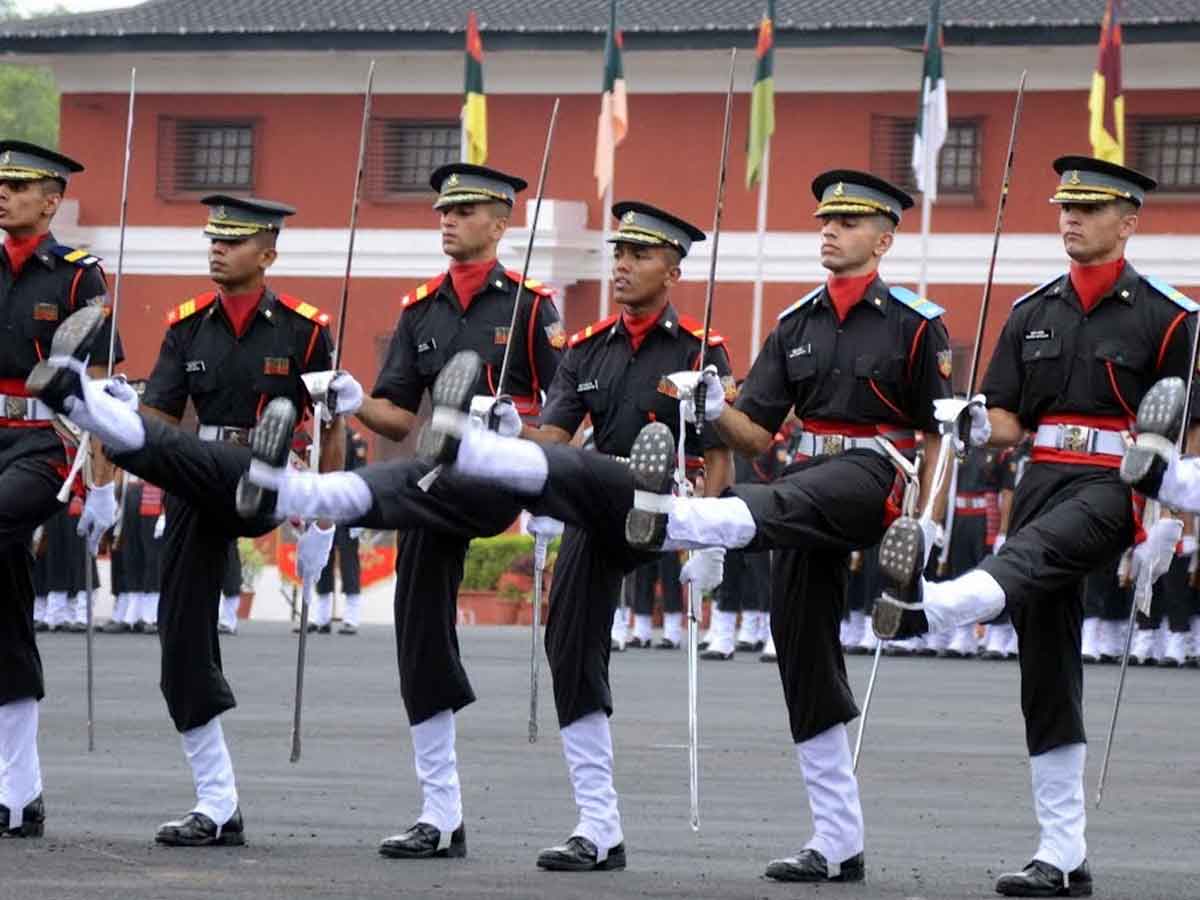 The PoP is held twice every year. This year, around 306 cadets will graduate from the IMA. The reputed institution has also trained 71 cadets from friendly countries.

Out of the total 377 gentlemen cadets, 56 are from Uttar Pradesh, 19 from Uttarakhand, 39 from Haryana and 24 from Bihar.

Rajnath Singh, who had arrived at the Indian Military Academy on Friday, said that India`s stature has risen globally in the modern times.

Addressing the officials and cadets ahead of the passing out parade, Singh said, "Today the country stands united. India`s stature at the global level has risen. In the eyes of the world, we are no more perceived as a weaker nation but they have realised that India is a strong country".

He also motivated and encouraged the cadets at the academy by narrating the instances from the lives of brave armed force personnel and freedoms fighters of India.

Upon his arrival, the Defence Minister met and interacted with officials and cadets at the academy.