It may be recalled that Amit Shah on Monday said over 250 terrorists were killed in the IAF airstrikes, while the armed forces are yet to give any official figure in this regard. 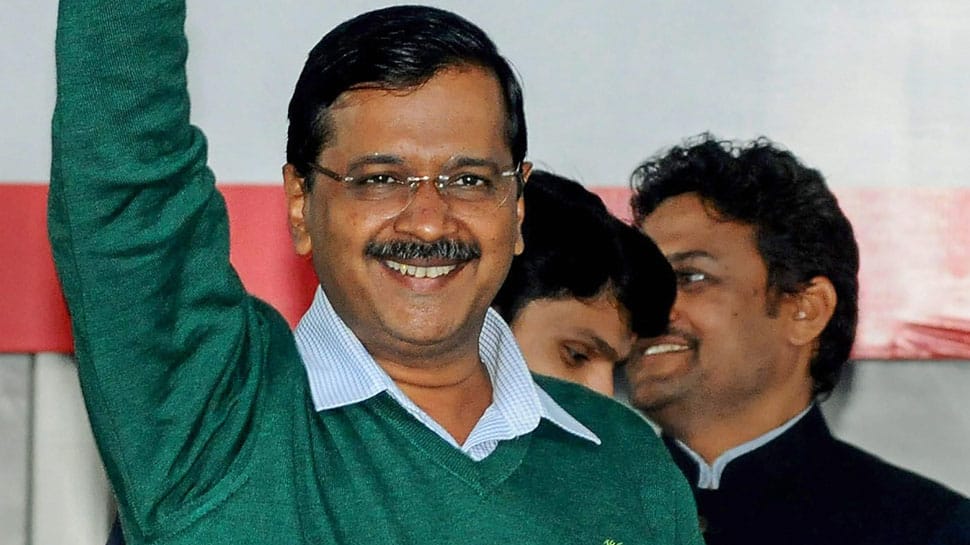 NEW DELHI: Delhi Chief Minister Arvind Kejriwal on Monday slammed BJP President Amit Shah, claiming that the BJP leader took a contradictory stand to that of the armed forces over the number of terrorists killed by the Indian Air Force fighter jets in February 26 airstrikes on Jaish-e-Mohammed's terror camp in Balakot, Pakistan.

It may be recalled that Amit Shah on Monday said over 250 terrorists were killed in the IAF airstrikes, while the armed forces are yet to give any official figure in this regard.

Kejriwal said in another tweet that the whole country stands with the armed forces but the BJP is against them, PTI reported.

At an event in Ahmedabad, Shah had said: "After Pulwama attack, everyone was thinking that we can't do surgical strike so what will happen...But Narendra Modi government, on the 13th day (after the attack), conducted air strikes and killed more than 250 terrorists."

Meanwhile, IAF chief B S Dhanoa addressed a press conference on Monday but he did not make any comment on the death toll in the Balakot strike, saying it was not IAF's duty to count the number of bodies. He added that the government would provide details on the number of terrorists killed.