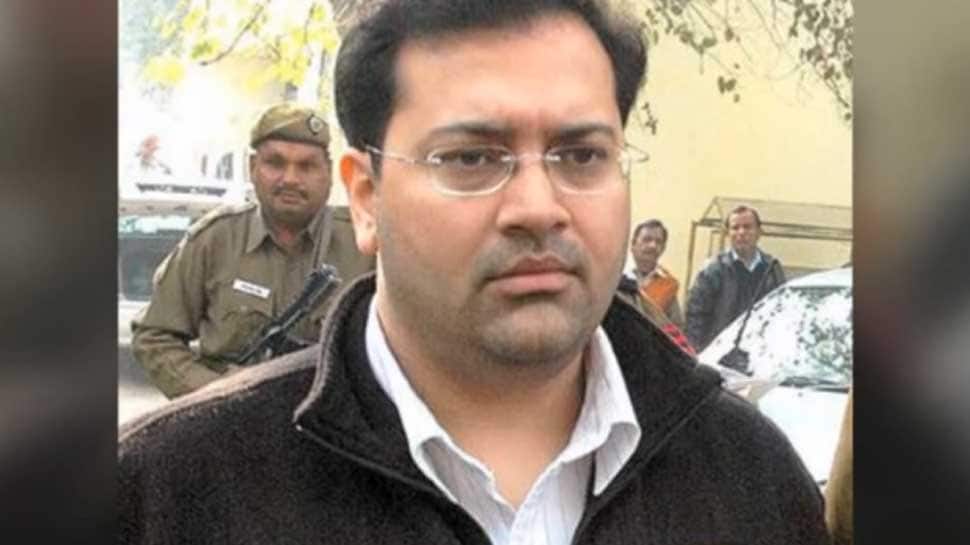 NEW DELHI: The Delhi High Court on Monday set February 6 next year as the date for hearing in the plea filed by Manu Sharma, the convict in 1999 Jessica Lal murder case, seeking his release.

In the petition, Sharma said that he is aggrieved by the Delhi government`s September 19 order upholding the recommendation of Sentence Review Board (SRB), which decides on the release of prisoners sentenced for life. The board had rejected Sharma`s petition for early release on July 19, 2019. The petition said the board had rejected Sharma`s petition inspite of fulfilling "all required parameters" and called its decision as "unfair, arbitrary impartial".

"This is not for the first time, that the SRB has chosen to reject the petitioner`s case for release, earlier too on three occasions, the case of the petitioner has been rejected by SRB in an unfair manner for extraneous reasons, despite fulfilling all required parameters and prescribed conditions," it submitted.

It said, "Aggrieved by the earlier rejection order, Manu stated that his rejection is unreasoned and cryptic manner which were contrary to the facts on record in an unfair and biased manner."

In September this year, Sharma`s wife, Preity Sharma, had approached the National Human Rights Commission (NHRC) alleging a gross violation of human rights and stated that her husband is illegally detained for more than the prescribed period of incarceration (20 years with remission). Jessica was shot by Sharma, the son of former Congress leader Venod Sharma, when she refused to serve him liquor at Tamarind Court restaurant at Qutub Colonnade in south Delhi`s Mehrauli on April 29, 1999. Jessica`s sister, Sabrina Lall, had written a letter to Tihar Jail for Sharma`s early release, saying that she had no objection to his release.