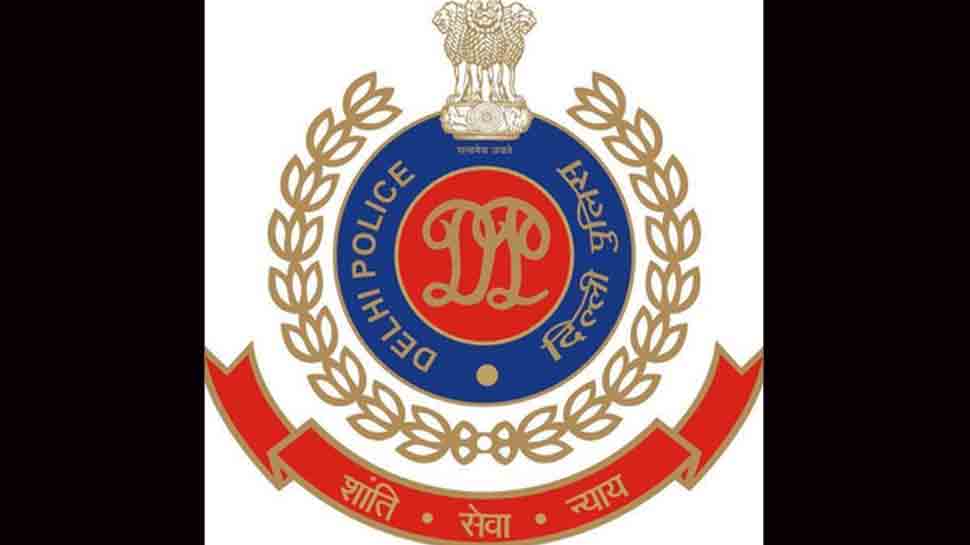 New Delhi: Ahead of US President Donald Trump's visit to India, Delhi police said that traffic in some parts of the national capital will be affected on Monday due to security measures put in place.

Trump, who is scheduled to arrive on Monday for a less than 36-hour trip to India, will be accompanied by a high-level delegation including his family members.

An advisory issued by the Delhi Police stated that owing to security reasons, during the evening hours on February 24 traffic in the areas of Delhi Cantonment, Delhi-Gurgaon Road (NH 48), Dhaula Kuan, Chanakyapuri, SP Marg, RML Roundabout, and the adjoining areas is likely to remain heavy.

Necessary diversions as per the ground situation may also be put in place, it said.

According to the advisory, from forenoon till around 4 pm on Tuesday, traffic is likely to remain heavy in the areas of Moti Bagh, Chanakyapuri, India Gate, areas around ITO, Delhi Gate and the adjoining areas of Central and New Delhi.

During the evening hours on February 25, traffic is likely to remain heavy in the areas of Chanakyapuri, RML roundabout, Dhaula Kuan, Delhi Cantonment, Delhi-Gurgaon Road (NH 48) and the adjoining areas.

The Delhi traffic police have urged motorists and commuters to keep these factors in mind while planning their travel in case they have to get to these areas.

Commuters have also been asked to check the Delhi traffic police's website and its twitter handle for updates on necessary traffic diversions.

Trump, accompanied by US First Lady Melania Trump, his daughter Ivanka Trump, son-in-law Jared Kushner and high-level US officials will arrive on Monday morning at Ahmedabad.He will reach the national capital on Monday evening for the main leg of his visit where he will stay till Tuesday night before leaving for the US.