Earlier, officers of the BSF on Saturday reached out to Anees and promised him that the force would help to repair the house and also offered financial aid as a 'wedding gift'. 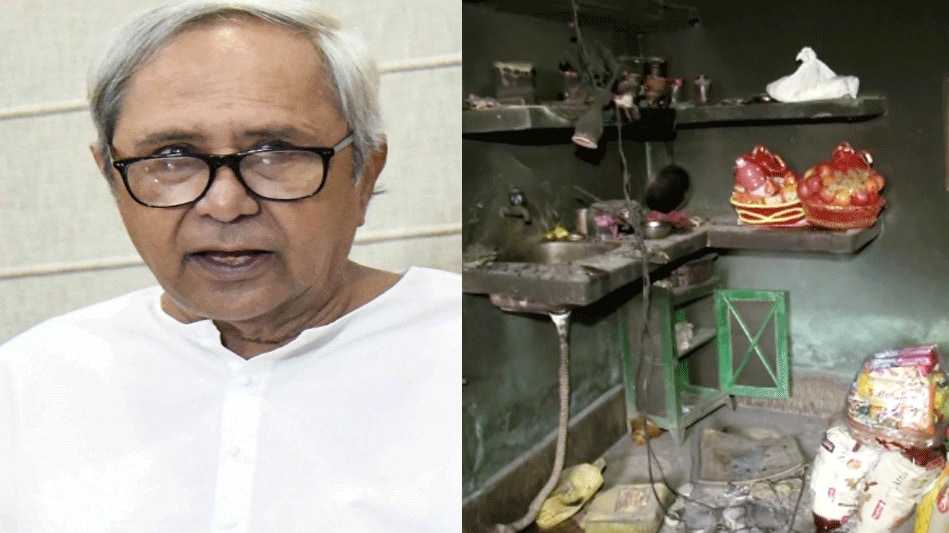 New Delhi: The Border Security Force (BSF) constable Mohammad Anees whose house was burnt in the northeast Delhi riots, will be given a compensation of Rs 10 lakh as announced by Odisha Chief Minister Naveen Patnaik on Sunday (March 1), according to the news agency PTI.

A statement released by the CMO said that the chief minister was saddened to know about the incident and also spoke to the BSF trooper personally.

The relief money was sanctioned from the Chief Minister's Relief Fund.

Anees is presently posted with the 9th battalion of the border guarding force deployed in Maoist affected district of Malkangiri in Odisha, according to the statement.

Earlier, officers of the BSF on Saturday reached out to Anees and promised him that the force would help to repair the house and also offered financial aid as a 'wedding gift'. BSF DIG Pushpendra Singh Rathore visited Anees in the Khajuri Khas area, where nine other houses were also torched by angry mobs.

The violence had broken out between pro and anti-CAA protesters in the northeast district of Delhi earlier this week that claimed at least 44 lives and has left more than 250 injured while also unleashing large scale destruction of property.

The Delhi Chamber of Commerce has projected that the initial loss caused by the violence is nearly Rs 25,000 crore. About 92 houses, 57 shops, 500 vehicles, 6 godowns, 2 schools, 4 factories, and 4 religious places were burnt down during the riots. The schools in the riot-hit areas will also remain closed until March 7 in view of the prevailing tensed situation, said the Delhi government on Saturday.

Some of the most affected areas are Jaffrabad, Maujpur, Babarpur, Chand Bagh, Shiv Vihar, Bhajan Pura, and Yamuna Vihar.

The Delhi Police has registered 167 FIRs and arrested or detained 885 people in connection with the northeast Delhi violence.