The accused have been identified as Fatema Akhtar Opi and Abu Taleb. 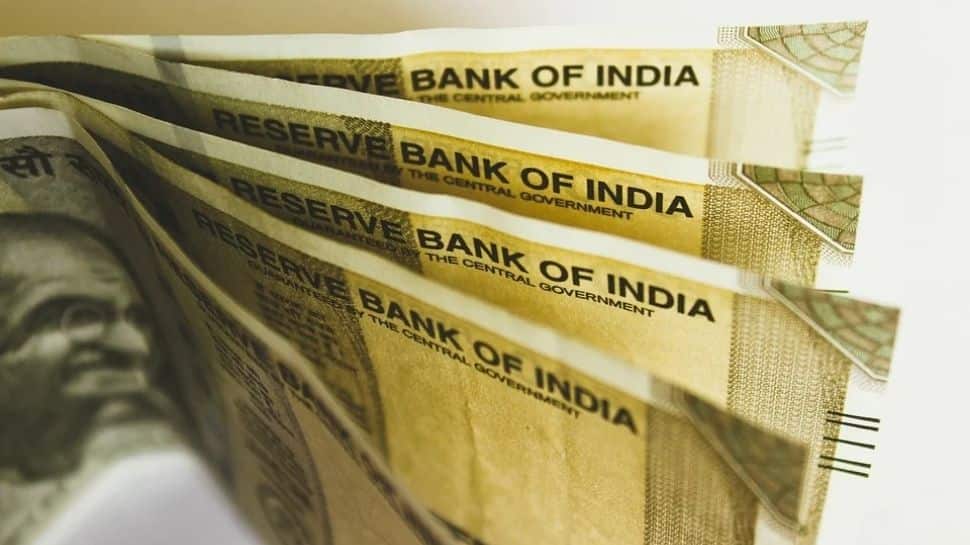 The police arrested one lady identified as Fatema Akhtar Opi from the Khilkhet area and after prolonged examination, they were led to a house in the Dakshinkhan area where they recovered the FICN concealed in a secret chamber of the house. The police also arrested another person identified as Abu Taleb from the Sarulia area in Demra.

According to sources in Dhaka Metropolitan Police, these notes were reportedly manufactured in Pakistan and arrived at Chattogram port, Bangladesh in a marble container from Sri Lanka.

The arrested accused Abu Taleb told the police that he smuggled the fake notes with the help of two Pakistani nationals Sultan and Shafi from Pakistan through Sri Lanka. These two Pakistani nationals - Sultan and Shafi are said to be the kingpin of the International FICN smuggling nexus. Fatema and Abu Taleb are said to be a part of an International nexus of FICN smuggling.

“These recovered FICN were handed over to Fatema by Abu Taleb on November 23. Later, Fatema who is also a part of the International FICN smuggling nexus was to push the fake currency into India,” said a senior police official of Dhaka Metropolitan Police.

Police had been tracking the movements of the two arrested accused after they received a tip. The police are investigating the matter, a case has been registered at the Khilkhet Police Station and efforts are being made to nab more involved in the nexus.