The India Meteorological Department (IMD) on Friday Thursday informed that an earthquake measuring 5.0 on the Richter scale struck the Nicobar Islands region. 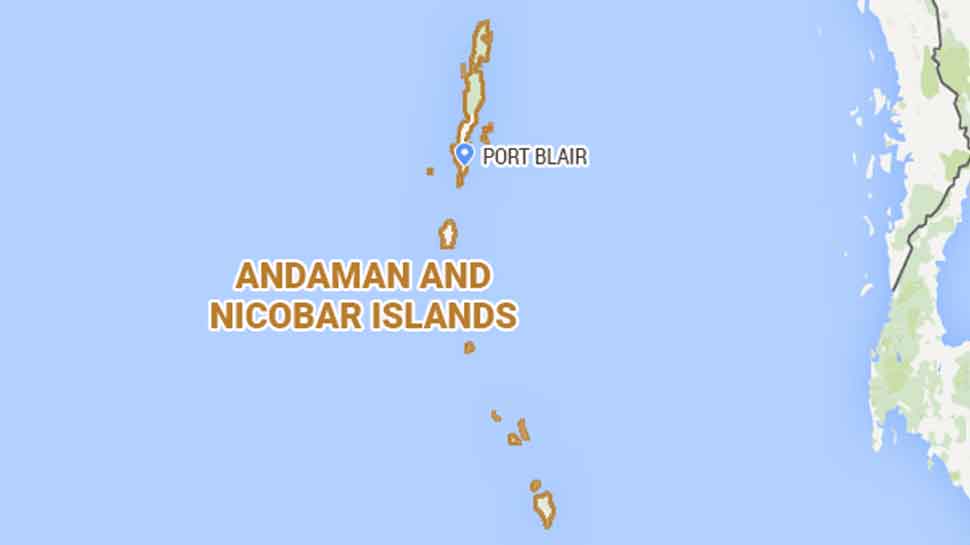 The earthquake jolted the Nicobar Islands around 12:01 am, according to the IMD.

The weather office had earlier informed that a massive earthquake of magnitude 7.2 had struck the Molucca Sea region at 9:47 PM in Indonesia.

Following the major earthquake, a tsunami alert was issued.

The epicentre of the quake, which occurred at around 16:17 UTC, was registered at a depth of 45.1 kilometres, according to the United States Geological Survey (USGS) stated.

However, there was no immediate report of casualties or damage to property as a result of the quake. Situated on the ‘Ring of Fire’ in the basin of the Pacific Ocean, Indonesia is vulnerable to frequent earthquakes and volcanic eruptions.

“Most likely it (a tsunami) won’t hit the land, but we still need to be on alert,” Rahmat Triyono, an official at Indonesia’s geophysics agency, told Kompas TV.