The central probe agency had earlier attached Watali’s property in Gurugram, worth over Rs 1.03 crore and Rs 6.19 crore in Jammu and Kashmir. 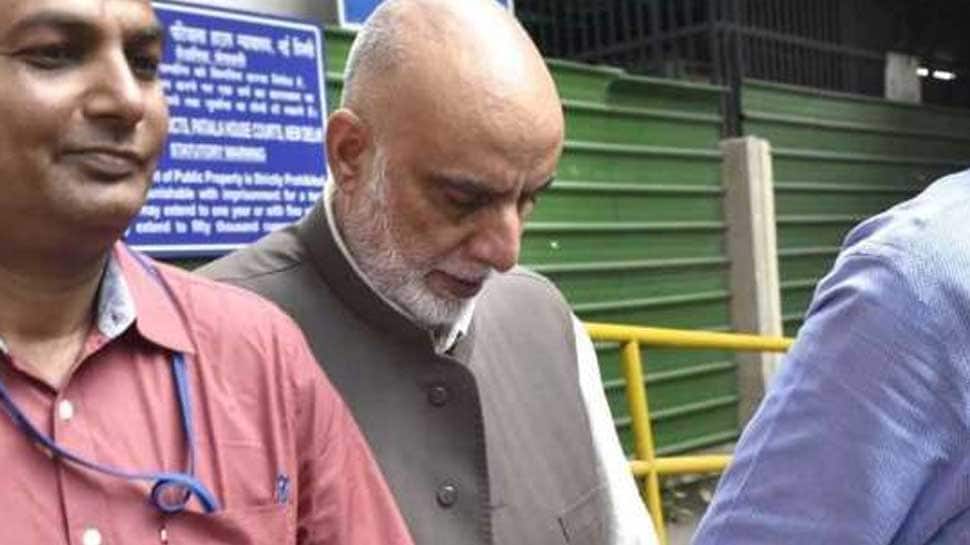 The central probe agency had earlier attached Watali’s property in Gurugram, worth over Rs 1.03 crore and Rs 6.19 crore in Jammu and Kashmir, taking the quantification of the proceeds of crime under current investigations to Rs 8.94 crore.

The investigation carried out under the Prevention of Money Laundering Act revealed that Hurriyat leaders received funds through conduits from Pakistan and also directly from the Pakistan High Commission.

According to the investigation, Watali has been found to be involved in fundraising and as a financial conduit for Hurriyat Leaders.

Watali has been accused of remitting the money received to the Hurriyat leaders, separatists, and stonepelters in Jammu and Kashmir.

NIA investigation also revealed that the All Party Hurriyat Conference (APHC) and other secessionists instigate the general public, especially the youth, to observe strikes and issue directives to the masses to hold anti-India protests, demonstrations and processions through press releases, newspapers and social media.

The secessionists instigate the masses to resort to violence especially stone-pelting on the security forces at encounter sites and also after the dispersal of Friday prayers.

This has been done wilfully to create such circumstances which will arouse disaffection among the people of Jammu & Kashmir towards the Government of India, the agency said.

Zahoor Ahmad Shah Watali along with other nine accused are currently lodged in Tihar central jail in New Delhi.