Amid simmering tensions between India and China along the Line of Actual Control (LAC) in Eastern Ladakh, Union Defence Minister Rajnath Singh will on Thursday (September 24) dedicate 43 bridges to the nation. 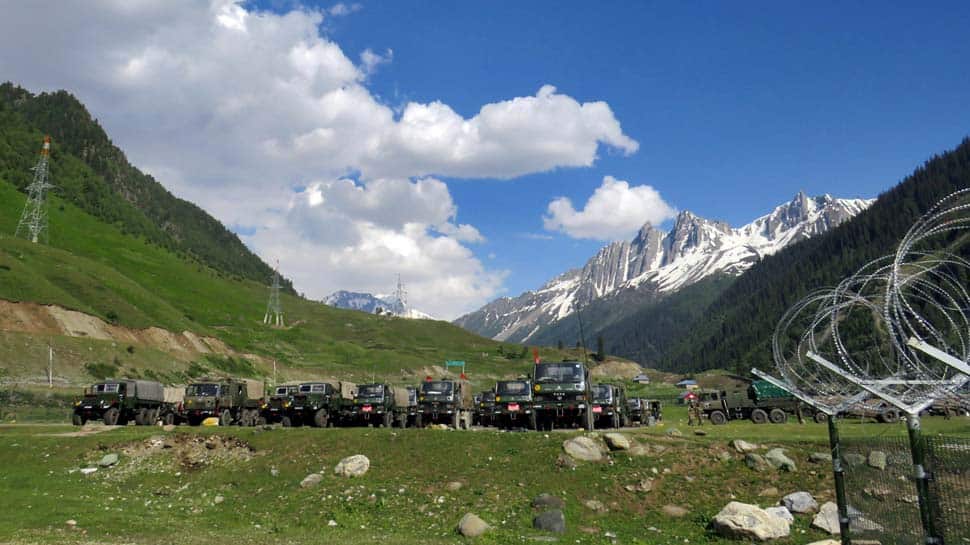 Amid simmering tensions between India and China along the Line of Actual Control (LAC) in Eastern Ladakh, Union Defence Minister Rajnath Singh will on Thursday (September 24) dedicate 43 bridges to the nation.

These bridges are built in border areas of Ladakh, Arunachal Pradesh, Sikkim, Himachal Pradesh, Uttarakhand, Punjab and Jammu and Kashmir. Singh will inaugurate these bridges in seven states and union territories via video conferencing at 10:30 AM.

These 43 bridges, including seven in Ladakh, are located in strategically important areas and they will prove very helpful in the movement of troops and weapons in the time of crisis. Out of the bridges, 10 are in Jammu and Kashmir, two in Himachal Pradesh, eight each in Uttarakhand and Arunachal Pradesh and four each in Sikkim and Punjab. All these bridges are built by Border Road Organisation.

The BRO has completed the construction of these bridges at a time when Indian armed forces are on high alert along the LAC to thwart Chinese troops from infiltrating inside Indian territory.

India is also expediting work on several important projects, including the construction of a road linking Darcha in Himachal Pradesh with Ladakh. This 290-km long strategically important road will criss-cross several high-altitude snow-bound passes. The road will hjelp in the quick movement of troops and heavy weaponry into the frontier bases of the Ladakh region.

Meanwhile, on Tuesday, India and China have agreed to stop sending more troops to the frontline. On September 21, senior commanders held the sixth round of Military Commander-Level Meeting where both the nations also agreed to refrain from changing situation on the ground.

Now, N95 mask with built in microphone to receive calls on the go