For first time since 2000, water in Ganga at Haridwar, Rishikesh become drinkable amid coronavirus COVID-19 lockdown 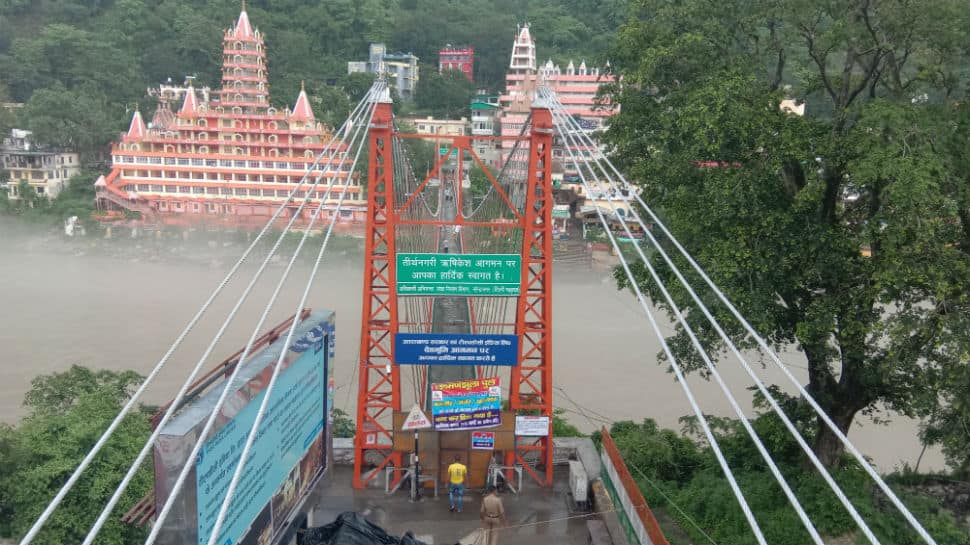 While most of the world is under lockdown, nature is healing. The Ganga and Yamuna rivers in India, which were not considered fit for even bathing have now become fit for drinking. A feat that several governments tried but failed to achieve. The analysis was done by Zee News Editor-in-Chief Sudhir Chaudhary in DNA, the world's most-watched news show.

The Uttarakhand Pollution Control Board took samples of water from the Ganga river in Haridwar and Rishikesh to ascertain the impact of the lockdown on the quality of the water. The test report has shown positive results. It states that for the first time since the formation of the state of Uttarakhand in the year 2000, the water of the Ganges river in Haridwar and Rishikesh have become drinkable.

According to the report, the Bio-Logical Oxygen Demand (BOD) in the Ganges has also decreased by 20 per cent at Har Ki Pauri. That is, now there is so much oxygen in the water that the marine animals can breathe comfortably.

According to scientists, this is the effect of the lockdown which has made the water of the Ganges river drinkable. Around 80% of the dirt and pollution in the Ganges consists of sewage and filth caused by humans, which has decreased significantly during Lockdown.

On the other hand, the amount of dirt carried by humans in the Ganges water has decreased by 47 per cent in the Laxman Jhula area of ​​Rishikesh, while this reduction is 46 per cent ahead of the barrage in ​​Rishikesh, 25 per cent less near Bindighat in Haridwar and Har Ki Pauri recorded 34 per cent.

By the way, this improvement in the quality of Ganga water has not only happened in Haridwar and Rishikesh. The Central Pollution Control Board, or CPCB, said a few days ago that there are 36 Monitoring Units of the Ganges, out of which 27 have become safe for bathing and aquatic organisms.

In the last 34 years, more than Rs 30 thousand crore has been spent in different projects related to the Ganges river, but such results have never been seen before.

Not only the Ganges but also the Yamuna river has become clean. In Delhi, where the Yamuna River is the most polluted, its Bio-Logical Oxygen Demand has decreased by 33 per cent.

That is, the rivers of the country have presented their own model of reviving themselves. In which the hidden direct message is that if humans stop their non-essential activities, then there is no need to spend thousands of crores of rupees to save nature and environment. Nature can take care of itself, just as humans stop exploiting it.