The new Bill will also ensure a one-year security service for former Prime Minister if they demit the government office. 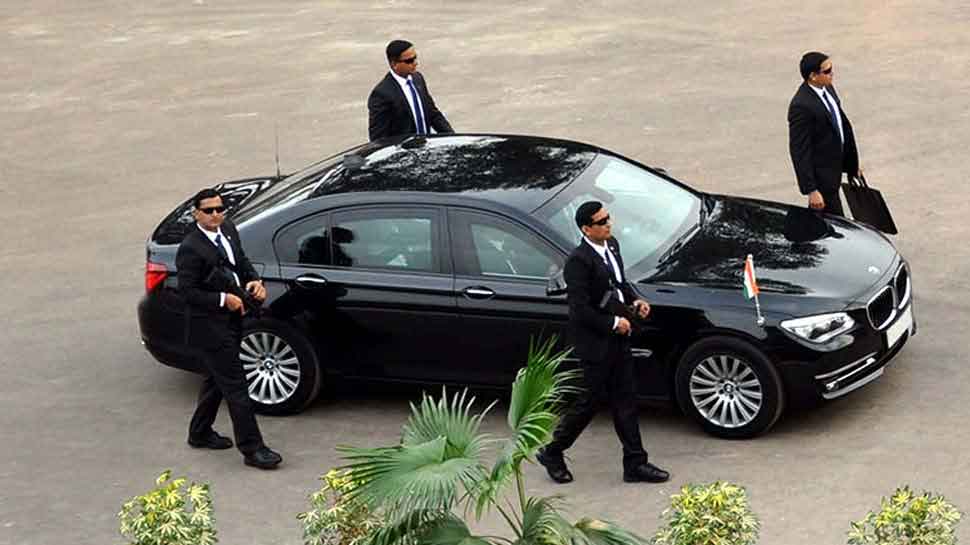 New Delhi: The Centre on Monday introduced the Special Protection Group Bill, 2019 in Lok Sabha to change the law that will make only the Prime Minister entitled to security services from the SPG personnel. The new Bill will also ensure a one-year security service for former Prime Minister if they demit the government office.

Minister of State for Home G Kishan Reddy introduced the Bill which seeks an amendment to the Special Protection Group Act, 1988 which provides for the constitution and regulation of an armed force of the Union for providing proximate security to the Prime Minister and former Prime Ministers and members of their immediate families and for matters connected therewith.

At present, the law allows the SPG to protect former Prime Ministers and their families for a period of 10 years after the end of the term. Additionally, it leaves the scope for an extension of the cover beyond ten years in case the perceived threats justify it.

The SPG Bill is important in the wake of recent developments which saw the Centre removing the SPG cover of the Gandhi family - including Sonia Gandhi, son Rahul and daughter Priyanka Gandhi Vadra - as well as former Prime Minister Manmohan Singh, after a security review.

Manmohan Singh was accorded 'Z plus' security cover provided by the Central Reserve Police Force while the force has been providing security to the Gandhi family under the same grade since November 8 as per the government order, a move which was widely criticised by other Congress leaders.

The 'Z plus' security means the Gandhis will be guarded by around 100 CRPF personnel.

The SPG security of the Gandhis was removed early this month while Manmohan Singh and his wife Gursharan Kaur's protection was withdrawn in August. This Act was earlier amended in 1991, 1994 and 1999.

The SPG was set up in 1985 after the assassination of Prime Minister Indira Gandhi on October 31, 1984. Parliament passed the SPG Act in 1988, dedicating the group to protecting the Prime Minister. At the time, the Act did not include former Prime Ministers.

When VP Singh came to power in 1989, his government withdrew SPG protection given to his predecessor Rajiv Gandhi. In 2003, the Vajpayee government again amended the SPG Act to bring the period of automatic protection down from 10 years to 'a period of one year from the date on which the former Prime Minister ceased to hold office' and beyond one year based on the level of threat as decided by the government.

According to procedures laid down by the SPG Act, 1988, the Gandhis' SPG security cover was renewed annually after a review of threats faced by them.