Four Naxals killed in encounter with security forces in Chhattisgarh

The encounter took place around 6 AM in a forest in the Chintalnar police station area. 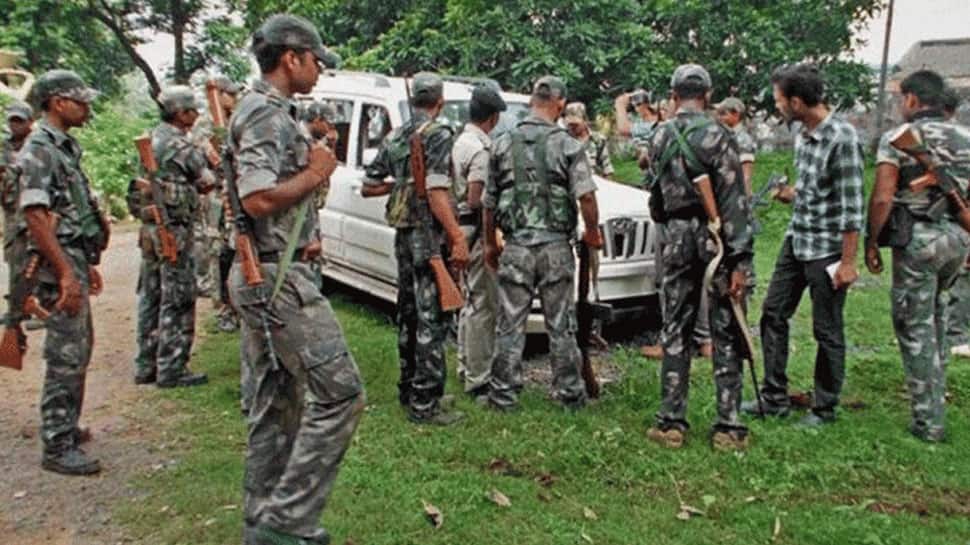 Raipur: Four Naxals were gunned down in an encounter with security forces on Tuesday in the insurgency-hit Sukma district in Chhattisgarh, police said.

An elite unit of the CRPF's Commando Battalion for Resolute Action (CoBRA) was cordoning off the forest area near Karkanguda village, around 500 km away from the state capital, when a group of Naxals started firing on them, leading to a gun-battle, he said.

In the encounter, four Naxals were killed.

One INSAS rifle and two .303 rifles were recovered from the spot, he said.

Further details were awaited, he added.

Anti-Naxal operations have been intensified in the forests of Bastar division in view of the Lok Sabha elections.

Chhattisgarh will vote in three phases on April 11, April 18 and April 23. Sukma district is a part of the Bastar Lok Sabha constituency which will go to poll in the first phase in the state.