GI is an indication used on products that have a specific geographical origin and possess qualities or a reputation that are due to that origin. 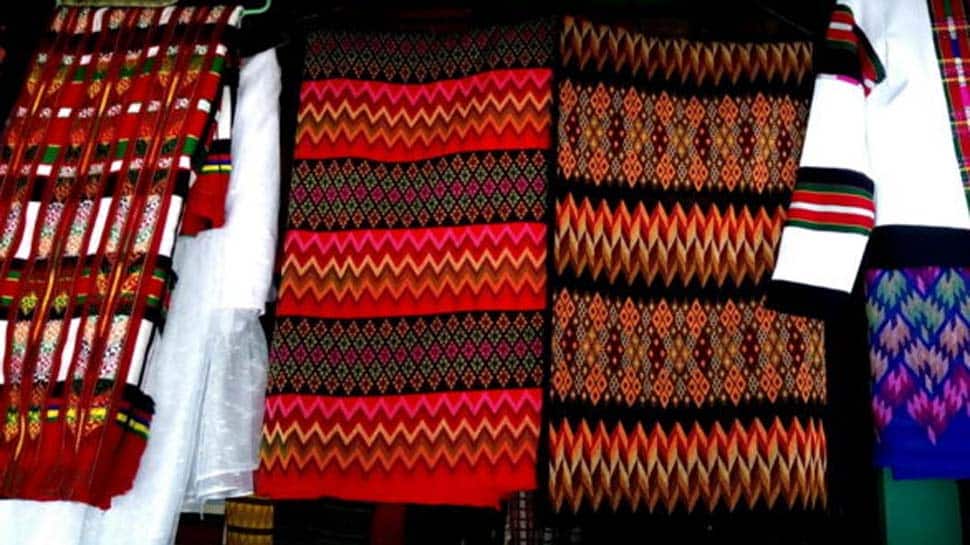 “PalaniPanchamirtham from Palani Town in Dindigul District of Tamil Nadu State, Tawlhlohpuan and Mizo Puancheifrom the state of Mizoram and Tirur Betel leaf from Kerala are the latest additions to the list of registered Gis,” said a release from the Ministry of Commerce and Industry.

GI is an indication used on products that have a specific geographical origin and possess qualities or a reputation that are due to that origin. Such a name conveys an assurance of quality and distinctiveness which is essentially attributable to its origin in that defined geographical locality.

“PalaniPanchamirtham, an abishegaPrasadam, from Palani Town is one of the main offerings in the Abisegam of Lord Dhandayuthapani Swamy, the presiding deity of ArulmiguDhandayuthapaniswamy Temple, situated in palani Hills, Palani Town in Dindigul District of Tamil Nadu,” said the ministry.
The Panchamirtham 'prasadam' is a combination of five natural substances – banana, jaggery sugar, cow ghee, honey and cardamom in a definite proportion. It is prepared in a natural method without addition of any preservatives or artificial ingredients and is well known for its religious fervour and gaiety. This is the first time a temple ‘prasadam’ from Tamil Nadu has been bestowed with the GI tag.

“Tawlhlohpuan, a medium to heavy, compactly woven, good quality fabric from Mizoram is known for warp yarns, warping, weaving & intricate designs that are made by hand. Tawlhloh, in Mizo language, means 'to stand firm or not to move backward’,” added the release.

Tawlhlohpuan, which holds high significance in the Mizo society, is produced throughout the state of Mizoram, Aizawl and Thenzawl town being the main centre of production.

Mizo Puanchei is a colourful Mizo shawl and is considered as the most colourful among the Mizo textiles. It is an essential possession for every Mizo lady and an important marriage outfit in the state. It is also the most commonly used costume in Mizo festive dances and official ceremonies. The weavers insert the designs and motifs by using supplementary yarns while weaving to create this beautiful and alluring textile.

Kerala's Tirur betel vine is mainly cultivated in Tirur, Tanur, Tirurangadi, Kuttippuram, Malappuram and Vengara block panchayaths of Malappuram District. It is valued both for its mild stimulant action and medicinal properties. Even though it is commonly used for making pan masala for chewing, it has many medicinal, industrial and cultural usagesand is considered as a remedy for bad breath and digestive disorders

“GI products can benefit the rural economy in remote areas, by supplementing the incomes of artisans, farmers, weavers and craftsmen. India’s rural artisans possess unique skills and knowledge of traditional practices and methods, passed down from generation to generation, which need to be protected and promoted. The Department for Promotion of Industry and Internal Trade has taken several initiatives in this regard and is actively involved in promotion and marketing of GIs,” said the release.