The United Kingdom has on Monday granted the extradition order for fugitive tycoon Vijay Mallya. He can now formally begin his appeal process. 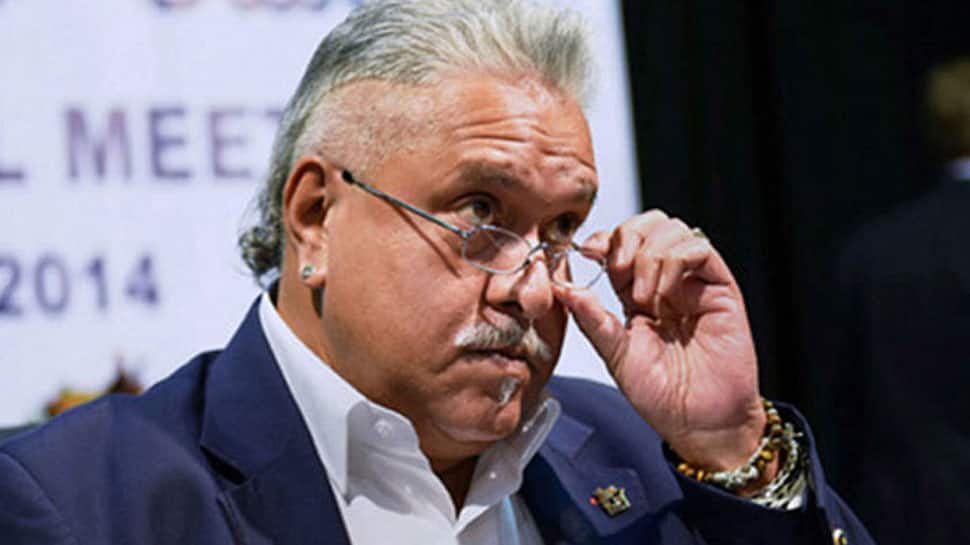 New Delhi: Vijay Mallya, the liquor baron who fled India in March 2016, is likely to be brought back to the country soon as the United Kingdom has approved his extradition with UK Home Secretary Sajid Javid signing the required papers.

"On February 3 the Secretary of State, having carefully considered all relevant matters, signed the order for Vijay Mallya's extradition to India," said a UK Home Office spokesperson. He added, "Vijay Mallya is accused in India of conspiracy to defraud, making false representations and money laundering offences."

Mallya has 14 days from February 4 to apply for leave to appeal. The Westminster Magistrates' Court on 10 December had ordered Mallya's extradition and the UK Home Secretary had to sign the orders within two months, the deadline for which finished on February 10.

The 63-year-old business tycoon was on January 5, 2019, declared a fugitive economic offender by a special court in Mumbai under the Prevention of Money Laundering Act (PMLA). Mallya is the first person to be declared a fugitive so under the PMLA. The court is expected to hear the plea on confiscating his properties on February 5.

He is also facing money-laundering charges in the United Kingdom after India initiated extradition proceedings against him. Both the ED along with the Central Bureau of Investigation (CBI) having filed several cases for alleged loan default against him. The Westminster Magistrates Court in London on December 10, 2018, had ordered the extradition of Mallya to India, who is facing charges of loan default to the tune of Rs 9,000 crore.

India has been pressing the United Kingdom on extradition of another Indian fugitive Nirav Modi. India in August 2018 sent two extradition request to London with the first one being from the CBI and the other from the Enforcement Directorate on Nirav Modi. According to the Ministry of External Affairs, the "requests are presently under the consideration of the concerned UK authorities".

In the last four years, 16 fugitive criminals have been extradited to India. In 2018 New Delhi brought back five fugitives. Out of these five fugitives, three were Indian, one was a Romanian, British national Christian Michel James, a co-accused and alleged middleman in the alleged Rs 3,600 crore AgustaWestland VVIP helicopter case.

Taking note of the development, India said, "While we welcome the UK Government's decision in the matter, we await the early completion of the legal process for his extradition."