The four astronauts shortlisted by ISRO for Gaganyaan mission  will receive training for 11 months. 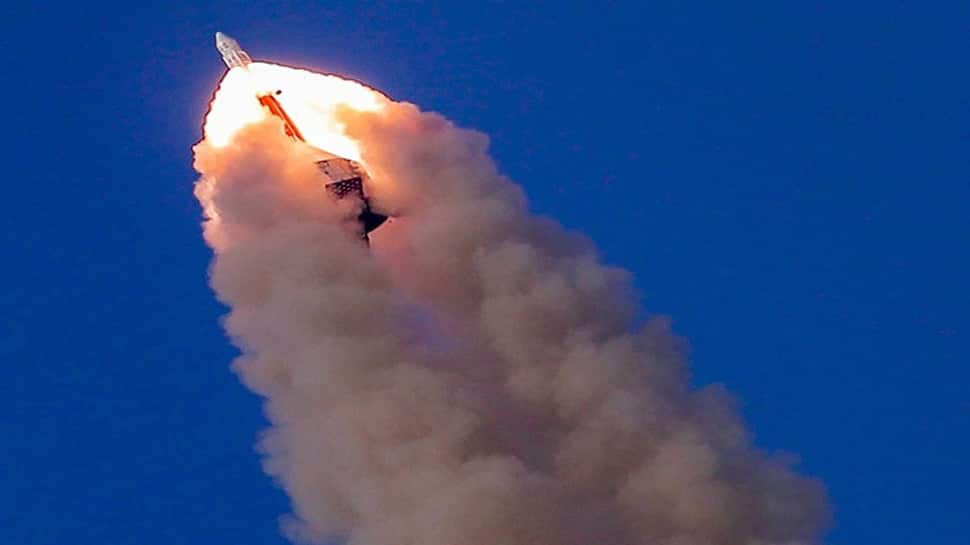 After receiving training in Russia, the astronauts will receive module-specific training in India. In this training, the astronauts will be trained in crew and service module designed by ISRO, learn to operate it, work around it and do simulations. On January 1, 2020, ISRO chief had said that Gaganyaan project is currently the top priority of the scientists at Bengaluru-based ISRO.

As per the ISRO sources, India's heaviest launch vehicle “Bahubali” GSLV Mark-III will the carry astronauts to space. Notably, the Union Cabinet has already sanctioned Rs10,000 crore for the Gaganyaan project. This followed the announcement made by the Prime Minister Narendra Modi on the Independence Day last year, stating that the Gaganyaan launch in 2022 will coincide with the 75th year of India’s Independence.

Though the first Indian to go into space was Rakesh Sharma in 1984 but the spacecraft in which he went was not Indian.  Therefore, Gaganyaan will be the first-ever human space mission conceived and developed in India, as a distinct illustration of the Prime Minister’s 'Make in India' vision.

On September 21, 2019, ISRO chief Dr K Sivan had said that Gaganyaan mission is extremely important for India because it will boost the science and technology capability of the country.

36 Union ministers to visit Jammu and Kashmir, six months after scrapping of Article 370