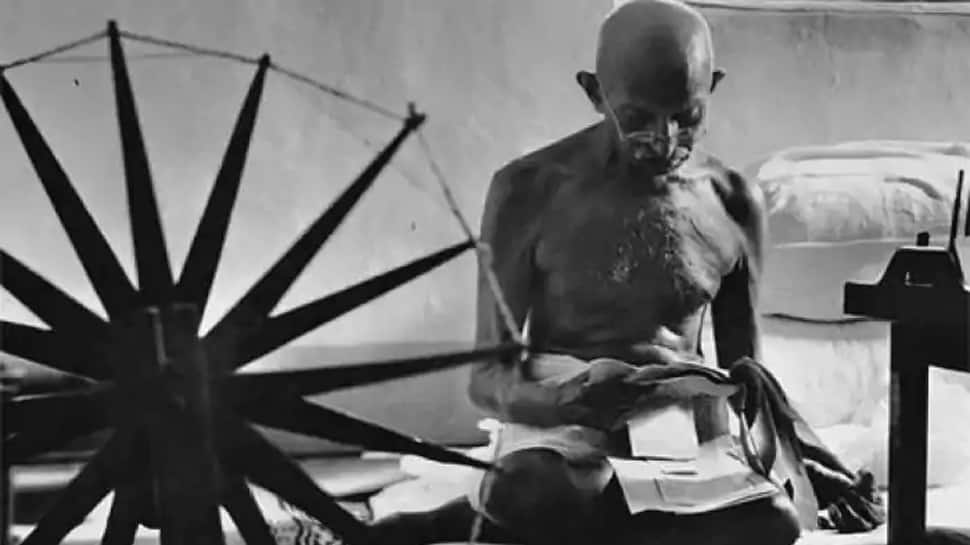 India on Friday (October 2) celebrates the 151 st birth anniversary of Mahatama Gandhi commonly known as 'Bapu'. Mahatama Gandhi believed that change is necessary for the development of the country. His words, 'Be the change you see in the world' inspires many.

On the day when people across the globe remember the contribution of the great leader Mahatama Gandhi, several important events are scheduled for the day.

Prime Minister Narendra Modi will inaugurate Vaishwik Bharatiya Vaigyanik (VAIBHAV) Summit on Friday at 6:30 pm.The VAIBHAV summit is a global virtual summit of overseas and resident Indian Researchers and Academicians and is being organized from October 2 to October 3

The National Jal Jeevan Mission will launch a 100-day campaign this Gandhi Jayanti to ensure safe water supply in schools and anganwadi centres across the country, the Jal Shakti Ministry said on Thursday.

- AYUSH minister to inaugurate naturopathy hospital for tribals in Pune

Union AYUSH Minister Shripad Yesso Naik will inaugurate a naturopathy hospital at a tribal hamlet in Maharashtra on the occasion of Gandhi Jayanti on Friday.

A Kashmiri version of the popular ‘bhajan; “Vaishnav Jan To” which is considered as the favorite bhajan of Mahatama Gandhi is being released on his 151st birth anniversary to spread the message of peace that has eluded the region for the past 30 years.

The third phase of Jammu and Kashmir government's flagship 'Back to Village' programme is set to begin Friday, officials said. The programme will witness senior government officials reviewing the development at the grassroots level and addressing public grievances, they said.

In a first, Indian Embassy in Madagascar to go solar on 151st birth anniversary of Mahatma Gandhi