Slain gangster Vikas Dubey, who was killed on Friday (July 10) during an encounter by the Uttar Pradesh Special Task Force (STF) took three bullets to his chest and one on his hand. 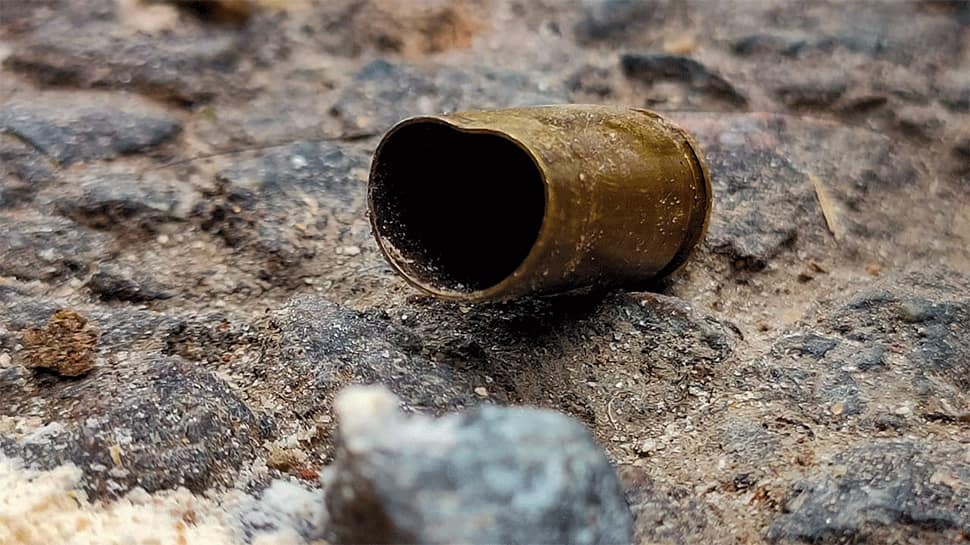 Kanpur: Slain gangster Vikas Dubey, who was killed on Friday (July 10) during an encounter by the Uttar Pradesh Special Task Force (STF) took three bullets to his chest and one on his hand.

According to the police, the bullet injuries on the chest proved fatal for the gangster, who reportedly tried to flee from the spot after the police car carrying him overturned on Kanpur highway near Barra.

Dubey was being brought back to Kanpur from Ujjain on transit remand after he apparently surrendered himself at Ujjain's Mahakal temple in Madhya Pradesh on Thursday, seven days since he and his aides ambushed and killed eight policemen in Bikru village on July 3.

Dr R.B. Kamal, Principal of the Lal Lajpat Rai hospital where Dubey was brought after being shot, said that the condition of the three injured police personnel, who were hit in the gun battle, was stable. He said that the bullets brushed by two of them.

Meanwhile, Vikas Dubey's wife Richa Dubey, who was nabbed on Thursday along with their son, has been released by the STF. "They were not found to be involved in the Dubey`s crime," said SSP Kanpur Dinesh Kumar.