On Tuesday morning, five members of a family - a couple, their two children and another woman - were found dead in Vaibhav Khand area of Ghaziabad's Indirapuram. They committed suicide by jumping from the eighth floor of their apartment. 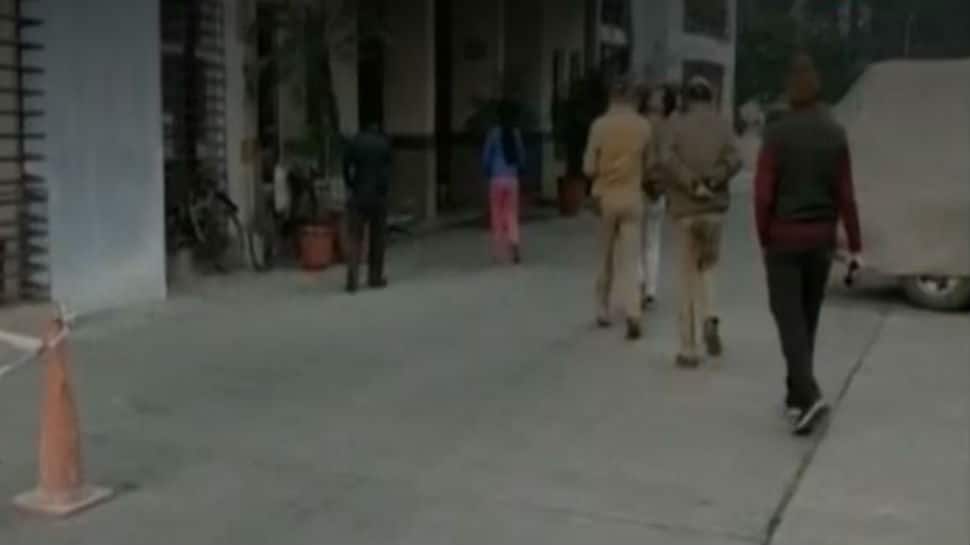 New Delhi: In a major development in the Ghaziabad family suicide case, the city police on Wednesday arrested the prime suspect Rakesh Verma from Mohan Nagar. His family had provided the police with important information about him after they were taken into custody for enquiry following the incident.

Verma's name was mentioned in the suicide note. He is a relative of the family. After the initial investigation, the police had suspected his involvement in the gruesome incident. On Tuesday, his location was traced in Kolkata.

On Tuesday morning, five members of a family - a couple, their two children and another woman - were found dead in Vaibhav Khand area of Ghaziabad's Indirapuram. They committed suicide by jumping from the eighth floor of their apartment. Before the trio jumped to death, the couple strangled their children - a daughter and a son - and stabbed them while they were sleeping inside the house, the police said. A pet rabbit was also strangled.

While the wife died at the spot, the other woman was seriously injured and admitted to a hospital. However, she later succumbed to her injuries.

As per the police, the reason for committing suicide is domestic discord and financial crisis. The man had been identified as Gulshan Vasudev, 45. His wife's name was Parveen and the other woman who was living with them was identified as Sanjana, who worked as a manager of a jeans factory in Gandhi Nagar.

After the incident came to light, several reports stated that Sanjana was Vasudev's second wife. However, later it was said she just used to stay with the family. But on Wednesday, Sanjana's brother Feroz told the police that she had married Gulshan a year-and-a-half ago and so was living with the family. Her name was also Gulshan but she later changed it to Sanjana. Neither her famlily nor Vasudev's family was aware of their marriage. Sanjana belonged to a Muslim family.

The police have registered a case under Sections 302 and 306 of the Indian Penal Code (IPC). The post-mortem of the family members will be completed by Wednesday afternoon.