A teenaged first-year graduate student, admitted in an ICU of a private nursing home in Bilaspur district of Chhattisgarh, left the state police baffled after she alleged gangrape by ward boys of the hospital, through a hand-written sheet. 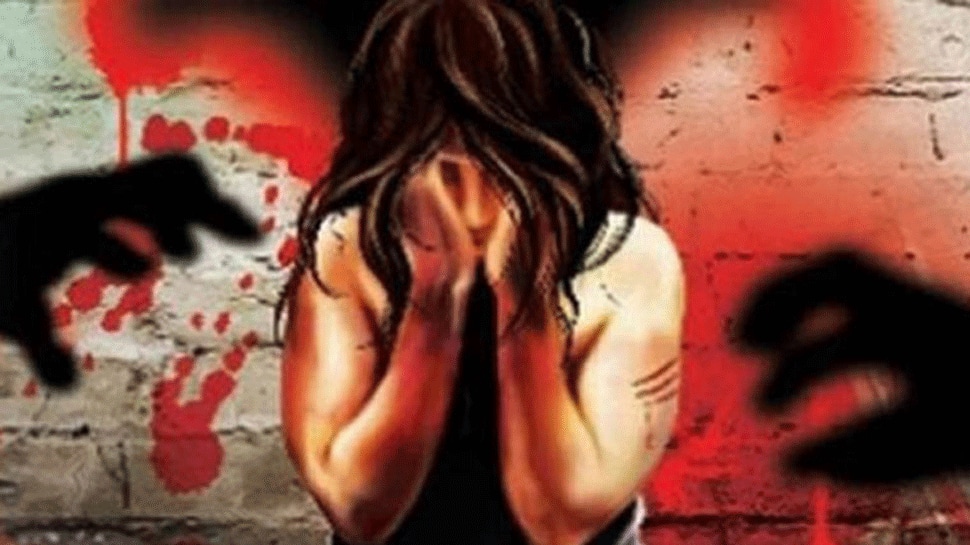 New Delhi: A teenaged first-year graduate student, admitted at an ICU of a private nursing home in Bilaspur district of Chhattisgarh, left the state police baffled after she alleged gangrape by ward boys of the hospital, through a hand-written note.

The victim's father approached the Civil Line police station in Bilaspur after which the police registered a complaint under section 376 of the Indian Penal Code. Taking cognizance of the matter, the state Health Minister TS Singh Dev formed a high-level team to investigate the matter.

On May 18, the 18-year-old girl student was admitted to the Bilaspur hospital. According to the report, she had developed an allergy with some medicine due to which her health had deteriorated.

The victim's family members informed the police that the girl told them about the incident on Saturday afternoon in a sign language. According to them, the girl was unable to speak due to Oxygen mask and weakness, and gestured asking for a pen and paper. They said she expressed through words giving sketchy description on the alleged rape by ward boys inside the ICU.

According to the report, initially, the police did not take the matter seriously. However, when the report started circulating in media, the police registered a rape case against unknown persons and reached the hospital to begin an investigation.

The girl, meanwhile, has been shifted to the Apollo Hospital.

Kolkata allows 20 flights from May 28, Hyderabad 30; Vizag, Vijaywada to begin operations from May 26