Soon after her arrest from her home in Shahjahanpur, the girl was taken for to the Kotwali police station and then for a medical examination by the SIT. Her three friends have already been arrested in the alleged extortion case. 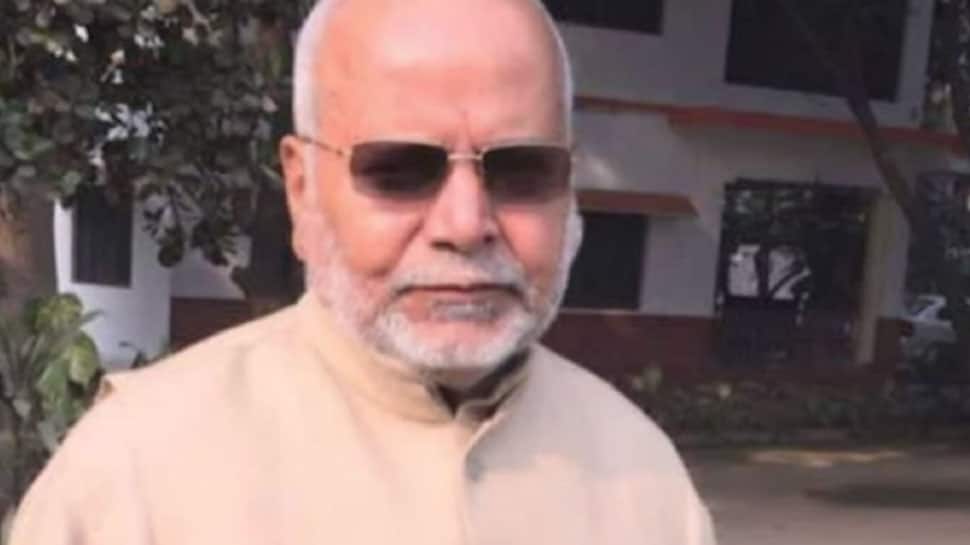 Lucknow: The Shahjahanpur law student, who has accused former Union minister and Bharatiya Janata Party (BJP) leader Swami Chinmayanand of sexually harassing her, has been arrested by the Special Investigation Team (SIT) in an extortion case. The girl, a student of Swami Shukdevanand Law College in Shahjahanpur, was arrested on Wednesday following allegations that she had demanded Rs 5 crore from Chinamaynand and sent to 14-day judicial custody.

Soon after her arrest from her home in Shahjahanpur, the girl was taken for to the Kotwali police station and then for a medical examination by the SIT. Her three friends have already been arrested in the alleged extortion case.

She was arrested as the SIT claimed that phone call details revealed that she was planning to flee even though her anticipatory bail petition will be heard by the Allahabad High Court on Thursday. She had been taken into custody on Tuesday too but was released after the Additional District Judge (ADJ) First court granted a stay on her arrest.

She and her three friends had allegedly phoned Chinmayanand and demanded Rs 5 crore or else they would make public his videos. The BJP leader had filed a police complaint following the alleged telephone calls.

Chinmayanand was on September 20 arrested while he was going to a hospital and sent to 14 days of judicial remand by a local court. The director of Swami Shukdevanand Law College, Chinmayanand was under house arrest since September 13.

The alleged victim had posted a video on social media while appealing to Prime Minister Narendra Modi and Uttar Pradesh Chief Minister Yogi Adityanath for action in the sexual harassment case.