The dreaded gangster from Kanpur exploited legal loopholes and entrenched systems of political patronage to get away with his criminal activities. 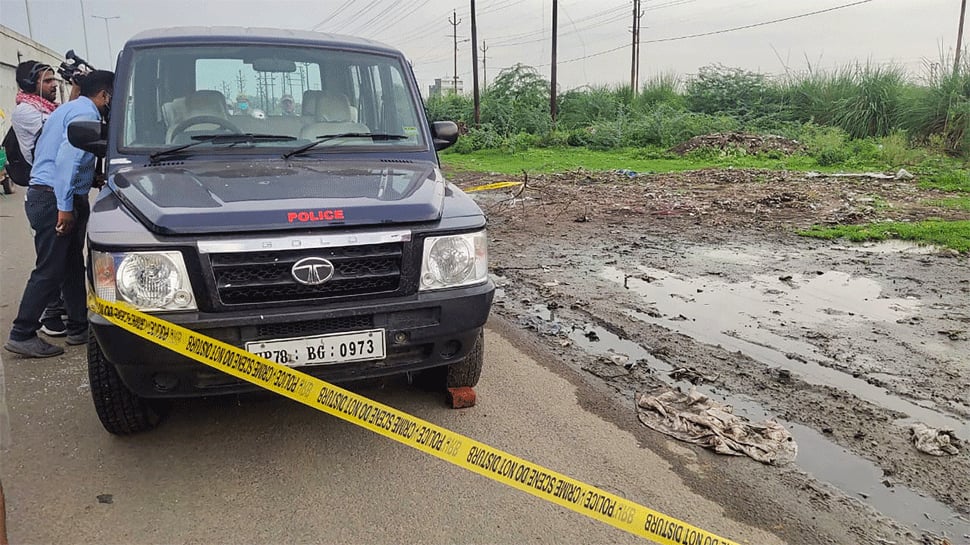 Kanpur: Gangster Vikas Dubey was shot dead Friday (July 10) by police, who claim he was trying to flee after the car carrying him from Ujjain overturned on the outskirts of Kanpur. The police SUV met with an accident at Bhaunti in Kanpur district, overturning on an isolated stretch of the road which was slippery after the rains, police claimed.

They said the gangster snatched a pistol from one of the four policemen injured in the accident and was shot when he opened fire while trying to flee, an account of events being questioned by opposition parties in Uttar Pradesh.

Dubey was the sixth man to die in a police encounter after the ambush he allegedly masterminded in Kanpur's Bikru village past midnight on July 2, killing eight policemen who had come to arrest him.

We bring to you how that dreaded gangster exploited the system since 1990:

During the trial of the Santosh Shukla murder case, all witnesses, most of them police personnel, turned hostile. Vikas Dubey was acquitted by the court due to lack of evidence and corroboration.

In 2000, he gunned down Sidheshwar Pandey, the principal of the Tara Chand Inter College in Shivli town, over a land dispute. But the conviction order was stayed by the Allahabad High Court and he was released on bail.

On June 25, 2006, Dubey was arrested from SBD District Hospital in Saharanpur by Janakpuri Police Station. There were 50 cases against him by then. The police reported that five kilograms of 'Doda post', a drug made of poppy husk, was found from him.

However, on the ground of his medical condition — he had suffered spinal injuries after he met with an accident four months before his arrest — was released on bail.

In October 2017, Dubey was arrested by the STF in Lucknow in a murder case, when the police found him allegedly applying pressure on the complainant and witnesses to submit statements in his favour. He spent 18 months in jail before getting a bail in 2019.

On March 14, 2020, slain DSP Devendra Misra wrote a detailed letter to the then Kanpur (Dehat SSP) Anand Deo pointing out how Dubey had been allowed to go scot free despite 'more than 150 criminal cases pending against him in Kanpur and neighbouring districts'. Misra also sought to draw Deo’s attention to the unholy nexus between one of his 'shady' sub-inspectors Vinay Tiwari and Dubey.

After the July 3 Kanpur encounter, Chaubepur CO Vinay Tiwari was interrogated and later suspended from service for allegedly passing critical information on to Dubey about the raid.

Following Dubey’s acquittal by a trial court in the 2001 case of Shukla’s murder, the Uttar Pradesh police did not appeal against the decision in higher courts.

The political connections of Vikas Dubey, the main accused in the killing of eight police personnel in Kanpur on Friday, were so strong that his name did not figure in the list of top ten criminals of the district even though he had criminal cases registered against his name.

His name also does not figure in the STF list of over 30 top criminals of the state that was released earlier this year.