The Delhi Police Commissioner said that four people have been arrested in connection with the incident and two more have been identified against whom action will be taken. 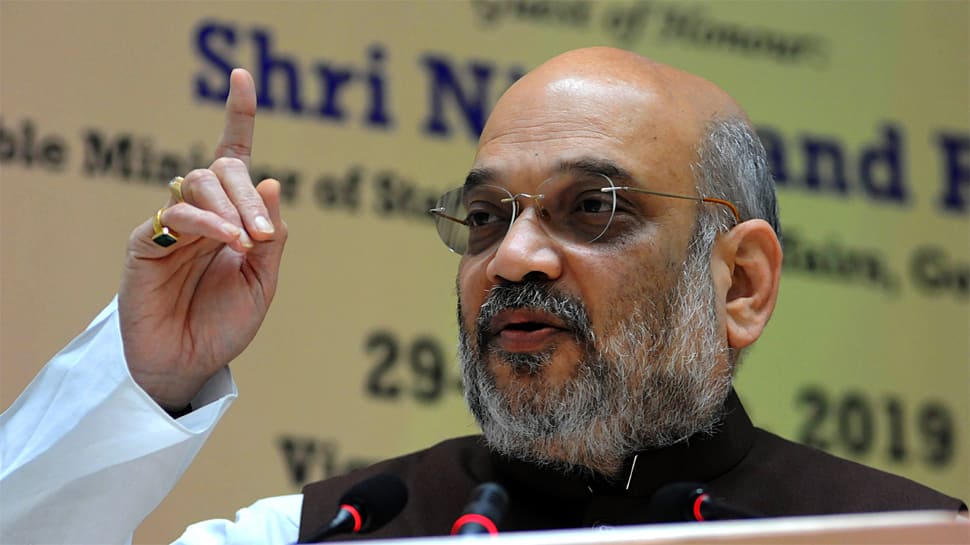 After the meeting, the Delhi Police chief said that it was a general briefing. The Commissioner added that four people have been arrested in connection with the incident and two more have been identified against whom action will be taken.

Congress has been questioning the Centre and Amit Shah for not intervening in the matter. "Day 2 of the temple incident and no action yet by Home Minister, Delhi Police under the BJP rules Centre. We know the ruling party doesn't care about minorities but does it also not care for the sentiments of majority," Congress Spokesperson Abhishek Manu Singhvi had said in a tweet.

Union Minister Harsh Vardhan had on Tuesday visited Delhi's Hauz Qazi area and appealed to people to maintain calm. He had said that appropriate arrangements have been made in the area so that the situation does not flare up. He had added that he has asked officials to take strict action against those who were involved in the incident.

"The incident in Lal Kuan area of Chandni Chowk is condemnable. The Delhi Police is keeping an eye on the whole situation and its first priority is to nab the culprits. No one can be allowed to disrupt social harmony. The culprits will not be spared," Chandni Chowk MP Harsh Vardhan had written in a tweet in Hindi.

The minister had also said that some anti-social elements are trying to spread rumors through social media. "The police administration is monitoring every activity. I appeal to the people of my constituency to ignore the rumors and notify the police in this regard," he tweeted.