The Indian government on Tuesday strongly objected to the 'vulgar display' of an injured Indian Air Force personnel in Pakistan. 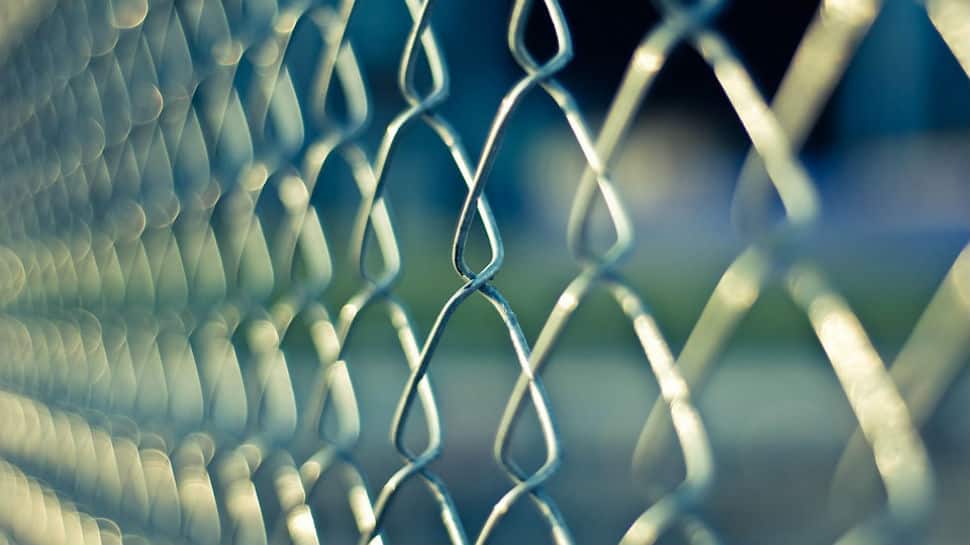 The Indian government on Tuesday strongly objected to the 'vulgar display' of an injured Indian Air Force personnel in Pakistan and said that it is in violation of all norms of International Humanitarian Law and the Geneva Convention.

Demanding that the pilot be returned immediately and safely, India even summoned Pakistan's deputy high commissioner in New Delhi to lodge a protest. Earlier in the day, the Ministry of External Affairs had said that a Mig-21 had been lost while a pilot was missing after Indian forces engaged with intruding Pakistan Air Force jets, shooting one down.

There is outrage in India over how the pilot who went missing has been treated in Pakistan. India has said it is a clear violation of Geneva Convention.

What is Geneva Convention exactly?

A series of treaties concluded in Geneva between 1864 and 1949 are together called Genva Convention and has the following objectives:

* Impartial reception and treatment of all combatants,

* Protection of civilians providing aid to the wounded, and

* Recognition of the Red Cross symbol as a means of identifying persons and equipment covered by the agreement.

All major countries in the world - including India and Pakistan - are signatories of the Geneva convention which advocates the humane treatment of soldiers and/or civilians captured. While this is usually in times of declared war, and India and Pakistan are currently not in a state of war even if tensions are high, the third Geneva Convention states that it is applicable even during armed conflict.

The Geneva Convention also says that PoW status to a combatant should ensure that he/she is protected, especially from acts of violence, intimidation and insults and public curiosity. Significantly, it highlights that PoWs must be handed back to their home country without delay.

(Note: The objectives of the Geneva Convention mentioned above have been taken, as is, from redcross.org)