Hyderabad: Father asks help from government after son gets arrested in Italy

Mohd Raheem Uddin told ANI that his son Mohd Ghouse Uddin went to Italy in 2016 to attain a master's degree. 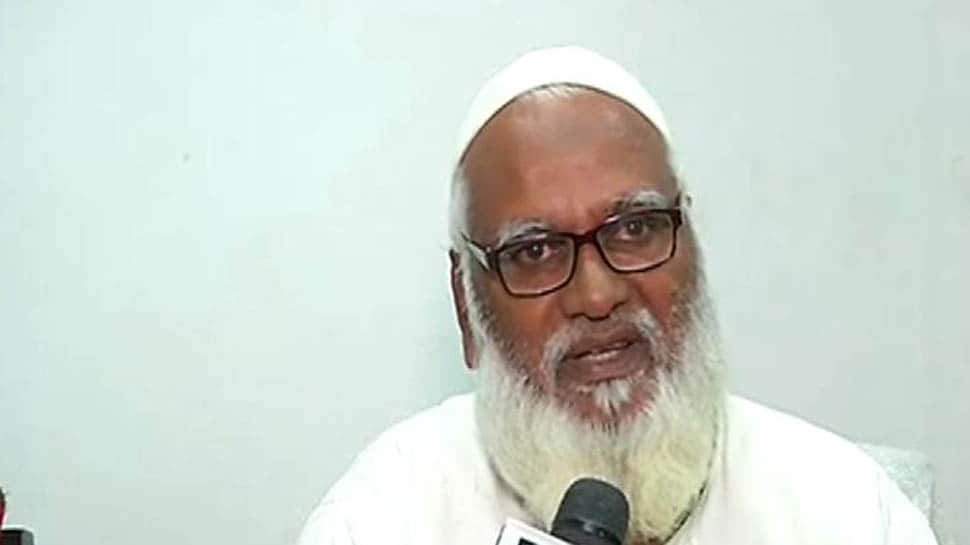 A man from Hyderabad has requested help from the government after his son, who had gone to Italy for studies, was allegedly arrested by the authorities, news agency ANI reported on Tuesday. Mohd Raheem Uddin told ANI that his son Mohd Ghouse Uddin went to Italy in 2016 to attain a master's degree.

Ghouse Uddin has been working and studying on scholarship. In an incident in a hotel, a brawl took place between Ghouse Uddin and several other people, following which, the police arrested him.

"My son Mohd Ghouse Uddin went to Italy in 2016 for study and he came back to India last year. He again left for Rome six months ago to complete his course. As we are poor, my son was working there and studying on scholarship. Later in a hotel, an issue erupted between my son and some other people, following which, the police arrested him and sent him to the court," said Raheem Uddin.

Ghouse Uddin who is currently in jail is also getting treated as he is suffering from psychiatric disorder.

Raheem Uddin further said, "In the court, magistrate noticed that my son was mentally ill and referred him to treatment. He is in jail now since March 14 and getting the treatment. My son earlier also faced mental illness problem in Hyderabad but it was cured completely."

Italian officials have asked him to take his son back. However, according to Raheem Uddin he cannot afford the travelling expenses. He has sought help from the state and central governments to get his son back from Italy.

"I received a phone call from officials asking me to come to Italy and take my son. But I am very poor and cannot afford the travelling expenses. I request the state and central government to help me get back my son from Italy," he added.