In a landmark move, indigenously produced bio-fuel has been finally cleared for use by military aircraft by the airworthiness certification agency, a Defence Ministry release announced on Thursday. 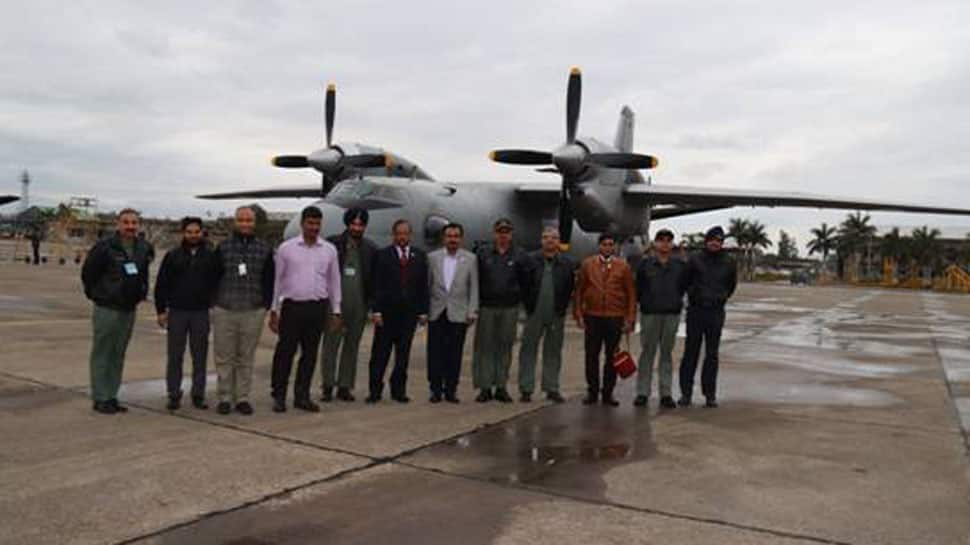 In a landmark move, indigenously produced bio-fuel has been finally cleared for use by military aircraft by the airworthiness certification agency, a Defence Ministry release announced on Thursday.

This approval enables the Indian Air Force (IAF) to fulfil its commitment to fly the maiden IAF An-32 aircraft on January 26 with a blend of bio-jet fuel. The green signal was given on January 22, after months of ground and flight trials.

The Centre for Military Airworthiness and Certification (CEMILAC) stated in details the results of various checks and tests conducted on bio-jet fuel as per procedure recommended by top national and international certification agencies.

On being completely satisfied with the performance parameters, the agency has formally granted its approval for use of this fuel, produced from non-conventional source (non-edible vegetable or tree borne oil) to be used on military aircraft. The bio-jet fuel has been produced from seeds of Jatropha plant sourced from Chhattisgarh and processed at CSIR-IIP’s lab at Dehradun.

Any hardware or software which is to be used on Indian military aircraft, including those operated by Indian Navy or Army has to be cleared for use by CEMILAC before being inducted for regular use. This clearance is a major step for continued testing and eventual full certification of the bio-jet fuel for use on a commercial scale by civil aircraft as well.

Increased demand of bio-jet fuel would give impetus to increase in collection of tree-borne non-edible oil seeds, which, in turn, will help generate ancillary income, increase remuneration for tribal and marginal farmers, and enthuse cultivation/ collection of oilseeds.