There were 13 IAF personnel, eight crew and five passengers on board the AN-32 aircraft. 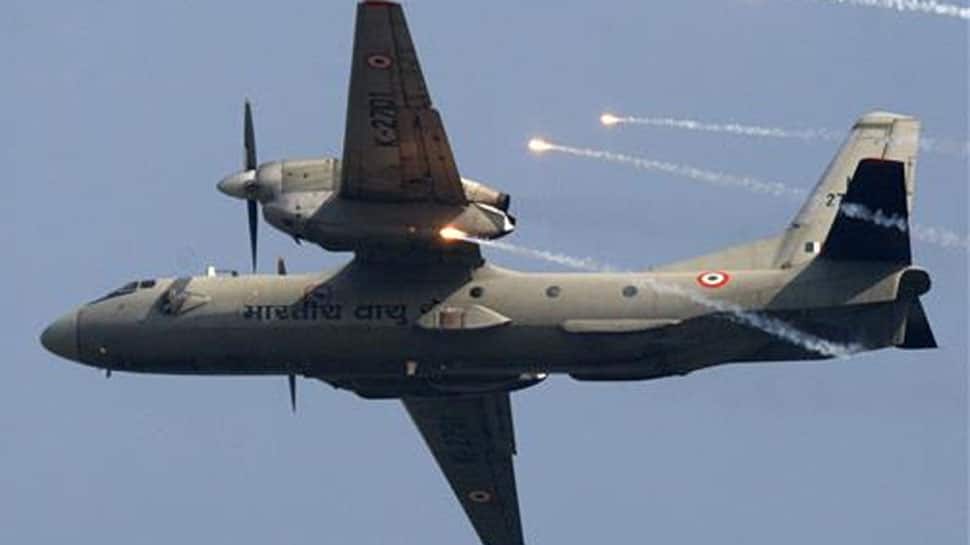 Indian Air Force's transport aircraft AN-32 with 13 air warriors on board has been missing since Monday (June 3) 1 pm. Air Marshal RD Mathur, the Air Officer Commanding-in-Chief of Eastern Air Command, visited Assam's Jorhat Air Force Station on Tuesday to inquire about the search and rescue (SAR) operations to locate the AN-32. Accompanied by his wife Shipra Mathur, the Air Marshal also met the families of those on board the missing plane.

The officer was briefed about the coordinated effort by the India Army, IAF and civil agencies to locate the plane which took off from Jorhat AFS for Mechuka Advanced Landing Ground in Arunachal Pradesh. There were 13 IAF personnel, eight crew and five passengers on board the aircraft. IAF officials said the missing AN-32 was partially upgraded.

Apart from the Army, IAF, Indo-Tibetan Police Force and civil authorities, the Indian Navy has also joined the search operation. The Navy's Long Range Maritime Reconnaissance aircraft P8i aircraft took off at 1 pm on Tuesday from INS Rajali at Arakonam in Tamil Nadu to look for the missing plane.

The Navy spokesperson tweeted that P8i aircraft's powerful Synthetic Aperture Radar shall be utilised during the SAR sweeps to locate the missing plane. "The aircraft shall carry out a search with the Electro Optical and Infra Red (EO & IR) sensors in the thickly forested areas of Arunachal Pradesh where the aircraft was last located before it lost contact with the ground stations.

Indian Space Research Organisation (ISRO) satellites have also been pressed into service over parts of Arunachal Pradesh and Assam to help in locating the missing transport aircraft. Indian Army's ground patrols of Indian Army along with IAF C130 J super Hercules and Su-30 MKI fighters are also sweeping the area where the AN-32 was last located.