The MiG-27 ground strike aircraft, named 'Bahadur' in India, has had an impeccable track record in its more than three decades of glorious service to the nation

New Delhi: After more than three decades of glorious service, the Indian Air Force (IAF) will bid adieu to its swing-wing MiG-27 fighter jets that played a stellar role in the 1999 Kargil War. The MiG-27 fighter jets, which had been the backbone of the IAF's ground-attack fleet for several years, will fly for the last time on Friday, December 27.

The fighter jets' last flight will take place at the Air Force Station, Jodhpur where the last MiG-27 UPG squadron is based. Various functions have been planned towards the de-induction ceremony. Veteran air warriors along with serving air warriors in large numbers will participate in the ceremony. Air Marshal SK Ghotia VSM, Air Officer Commanding-in-Chief South Western Air Command would be presiding over the wind-down ceremony.

#AdieuMiG27 Indian Air Force bids farewell to the mighty MiG-27 tomorrow. The aircraft will be decommissioned in a grand ceremony to be held at Air Force Station Jodhpur on 27 Dec 19. pic.twitter.com/hgTmvltEJ9 — Indian Air Force (@IAF_MCC) December 26, 2019

''This formidable ground-attack fighter aircraft has served the nation for over three decades. Inducted in 1985, MiG-27 has been the mainstay of IAF's ground attack capability. It has participated in all major #IAF operations and has played a stellar role in the 1999 Kargil War,'' the IAF said in a tweet.

This formidable ground attack fighter aircraft has served the Nation for over three decades. Inducted in 1985, MiG-27 has been the mainstay of IAF's ground attack capability. It has participated in all major #IAF operations and has played a stellar role in the 1999 Kargil War. pic.twitter.com/sHke9FCEKI — Indian Air Force (@IAF_MCC) December 26, 2019

The MiG 27 currently in operation is an ungraded version inducted in 2006. It has been operating as part of the IAF's strike fleet. All the other variants, such as the MiG-23 BN & MiG-23 MF and the pure MiG 27 have already retired from the IAF.

"These aircraft have made an immense contribution to the nation, both during peace and war. The fleet earned its glory in the historic Kargil conflict when it delivered rockets & bombs with accuracy on enemy positions. The fleet also took an active part in Op-Parakram," the Ministry of Defence said. The upgraded MiG 27, because of its survivability, has also participated in numerous national and international exercises. 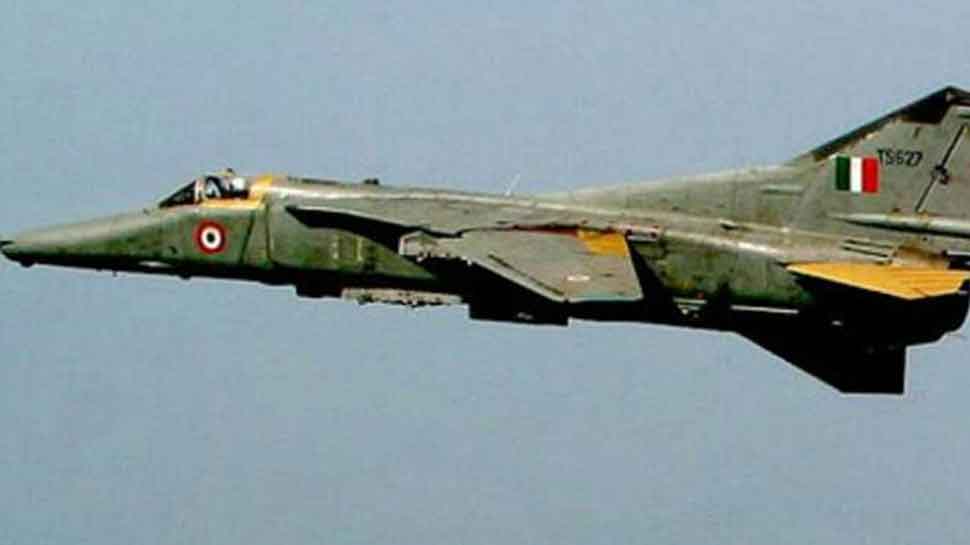 However, after a series of crashes, the IAF decided to finally decommission its last MiG-27 fighters. A senior IAF officer had earlier informed that the squadron of the seven MiG-27 fighters will have its last sortie from Jodhpur Air Base on December 27 and all the planes will thereafter be decommissioned. "It will be history as no other country operates MiG-27 now," the officer said.

The MiG-27 ground strike aircraft, named 'Bahadur' in India, has had an impeccable track record in its more than three decades of glorious service to the nation. Procured in the 1980s from the then Soviet Union, the fighter jet has proved its worth in various operations, including Kargil, and earned rich accolades in numerous international exercises held in India. 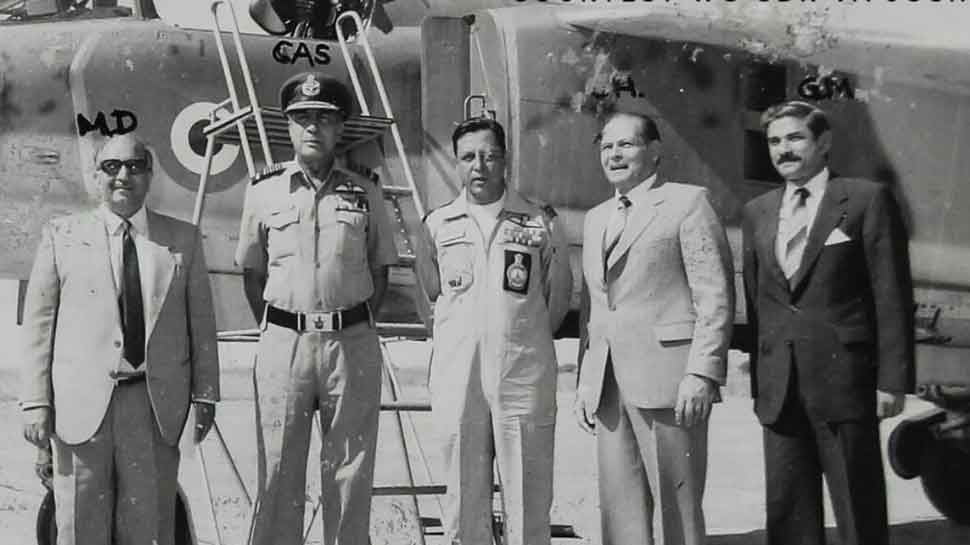 The formidable strike aircraft has the single most powerful engine in the world and variable geometry wing which allows the pilot to change the wing sweep angle while flying as per the mission requirements to achieve optimum flying characteristics.

This swing-wing fighter bomber was one of the main strike aircraft of the IAF. "With its sophisticated avionics and weapon computers, it was capable of delivering a variety of loads in different modes of attack with immense precision," the officer said.

With good forward visibility and all-around view, it could drop bombs, or fire rockets, precision munitions guided by TV/laser and also air-to-air missiles for self-defence, thus making it a lethal and a potent weapon platform. Its pilots proudly call themselves `Swing Wingers` and have always vouched for the aircraft`s precise weapon delivery and rapid acceleration.

The operational life of the aircraft has ended and recently many technical glitches were reported across the country.

On March 31, a MiG-27 fighter jet crashed in a village in Sirohi in Rajasthan when it was on a routine mission from Jodhpur. On September 4, another MiG-27 crashed near Jodhpur during a routine mission but both pilot and co-pilot had a miraculous escape. After many such incidents, the IAF decided to phase the vintage fighters out.