Marshal of IAF Arjan Singh is remembered for his distinguished service in commanding the IAF during the 1965 Indo-Pak war. 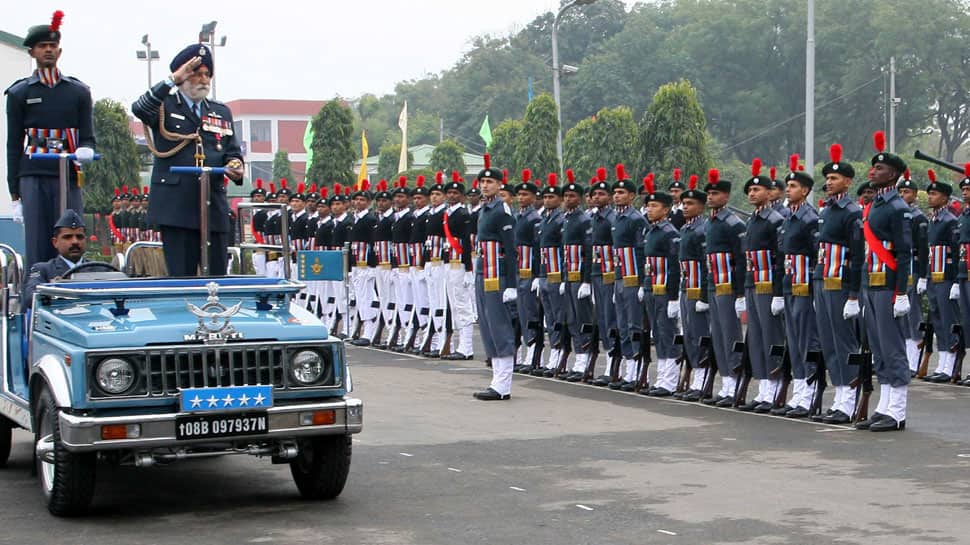 Singh has remained a source of inspiration to several IAF officers for his formula of success: 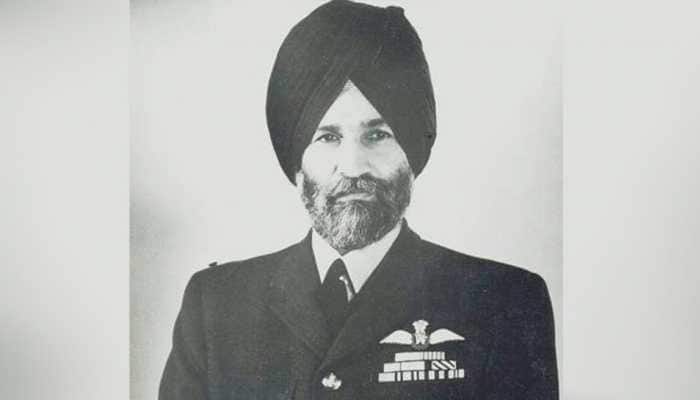 Born on April 15, 1919, in Faisalabad (then known as Lyallpur), in Pakistan, he was commissioned as a pilot at the age of 19 at the RAF College Cranwell in 1938. He was an ace swimmer and held an all-India record in freestyle swimming in one mile and half mile events. At RAF Cranwell, He topped the course among his batch of Indian Cadets. He was the vice-captain of swimming, athletics and hockey teams during his training.

Five years later, in 1943, he was promoted to acting Squadron Leader and became the commander of No. 1 Squadron.

He led No. 1 Squadron, IAF into combat during World War II's Arakan Campaign in 1944, for which, he was awarded the Distinguished Flying Cross (DFC).

On Independence Day (August 15, 1947), Singh led the first fly-past of RIAF aircraft over the Red Fort in Delhi, as a Wing Commander and acting Group Captain.

Know the Legends of #IAF – On 15 Aug 1947, MIAF Arjan Singh had the unique honour of leading the fly-past of over hundred IAF aircraft over the Red Fort and on the same day, assumed the command of Air Force Station, Ambala in the rank of Group Captain.#ArjanSingh100 pic.twitter.com/USkmYxOStG

#YearsBack IAF: In Nov 1965, Air Chief Marshal (Later Marshal of the Indian Air Force) #ArjanSingh became the first Air-Warrior of IAF to be awarded the Padma Vibhushan. He received the award from the then President of India Shri Sarvepalli Radhakrishnan. #ArjanSingh100 pic.twitter.com/7M3N3fnfQG

Singh retired from his services in 1969 at the age of 50. After retirement, he served as a diplomat, politician and an advisor to the Indian government. He was the Lt. Governor of Delhi from 1989 to 1990 and was made Marshal of the Air Force in January 2002. He died at the age of 89 in Delhi.

To commemorate his birth centenary, a seminar was conducted at the Air Force Auditorium at Subroto Park in Delhi.

As part of the celebrations, half marathons were also planned on Sunday at 100 IAF stations across where more than 10,000 air-warriors participated in the run.