If Pakistan attacks with one atomic bomb, India will finish us with 20: Pervez Musharraf

Pervez Musharraf has downplayed chances of a nuclear faceoff between India and Pakistan. "There is always a military strategy." 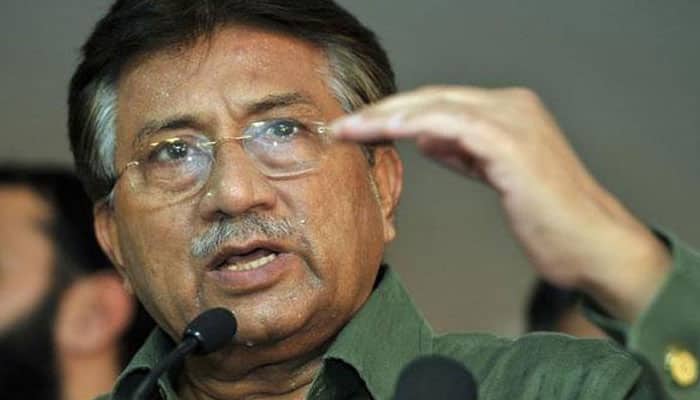 While he has rubbished any chances of a nuclear showdown between India and Pakistan, Pervez Musharraf recently said that if Pakistan attacks India with an atomic bomb, the counter could prove fatal.

Speaking at news conference in Dubai, Musharraf - former chief of Pakistani army and former president of the country - warned against India's nuclear might. Asked about a possible nuclear faceoff, Musharraf said that if Pakistan attacks India with one atomic bomb, 'the neighbouring country could finish us by attacking with 20 bombs.'

Musharraf, however, explained that talks of a nuclear faceoff are quite unnecessary. "The only solution is that we should first attack them with 50 atom bombs so that they cannot hit us with 20 bombs. Are you ready to first launch an attack with 50 bombs? It is not so simple. Do not talk like this. There is always a military strategy," he was quoted as saying by Dawn.

In response to a question specific to Kashmir, Musharraf admitted that while India enjoys advantages in some areas here and could launch a surgical strike. He, however, added that Pakistan too has certain advantages and said the Pakistani army should prepare a plan to deal with any possible Indian move. He also added that any Indian attack from Kashmir could be responded with counter attacks from Sindh and (Pakistan's) Punjab.

Musharraf, 75, was Pakistan's president between 2001 and 2008, before resigning to avoid impeachment. He has been living in Dubai since March 2016 after he left for medical treatment and has not returned since, citing security and health reasons. He is facing the treason case for suspending the Constitution in 2007, a punishable offence for which he was indicted in 2014.