The bulletin added that the western disturbance will bring moderate to light scattered rainfall over Punjab, Haryana, Chandigarh, Delhi, north Rajasthan and Uttar Pradesh till February 21. 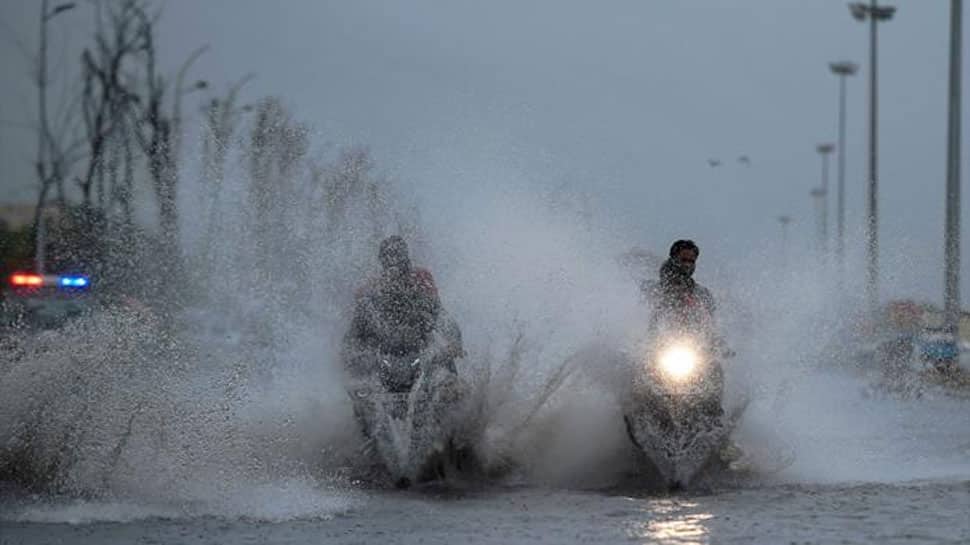 NEW DELHI: The weather department on Sunday predicted light rain and thundershowers this week as another western disturbance will hit the northwest plains on Monday.

"There will be moderate fog on Monday morning, with a generally cloudy sky and strong surface winds sweeping the national capital throughout the day. There is also a possibility of light rain or thundershowers towards the afternoon or evening," an India Meteorological Department (IMD) official told IANS.

The IMD bulletin said that rain and thundershowers might continue till February 22 in the Delhi-NCR and the minimum temperature is expected to jump a few notches above the normal.

Some parts of Delhi-NCR are likely to receive hailstorm, accompanied by rain and thundershowers on February 21.