In a first, ED attaches three chimpanzees and four marmosets under PMLA 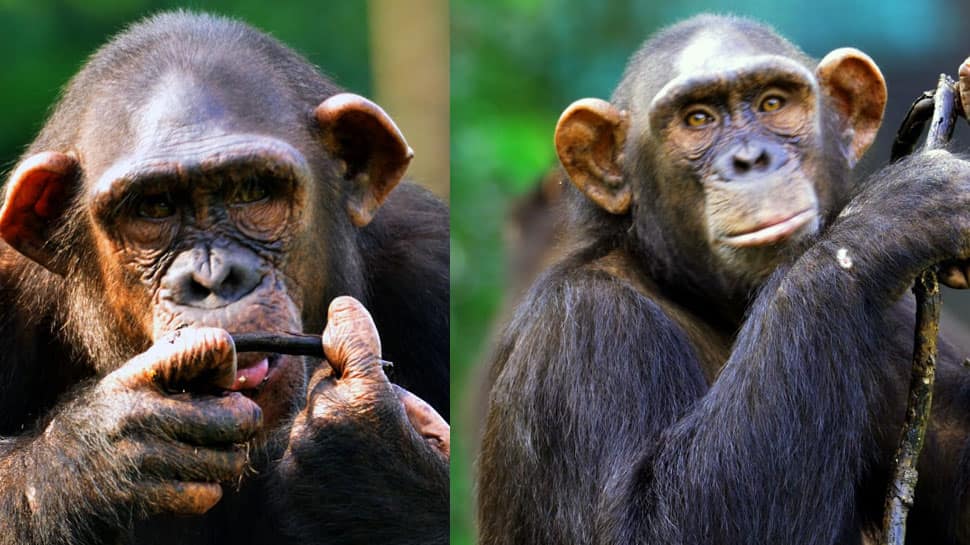 KOLKATA: In a first case of its kind, the Enforcement Directorate (ED) has attached three chimpanzees and four marmosets under the Prevention of Money Laundering Act (PMLA).

The central agency issued a provisional attachment order declaring three chimpanzees and four marmosets ''being the proceeds of crime under provisions of Prevention of Money Laundering Act 2002.''

In a tweet, the agency said, ''ED attaches smuggled wildlife animals (3 chimpanzees and 4 marmosets) under PMLA, which enabled Kolkata Zoo authorities to retain the wildlife animals with them."

The central agency began its investigation in the case after receiving information from the Wild Life Department, Government of West Bengal, regarding the seizure of prohibited wildlife under Indian Wildlife Protection Act 1972 from a Kolkata-based individual Supradip Guha.

The department had filed a complaint under various sections of the Wild Life Protection Act 1972 against Guha in a local court for illegal possession of prohibited Indian Wild Life.

The ED probe revealed that Guha was running an organised wildlife smuggling racket.

During the probe, it was found that Guha was attempting to take back the wildlife from the Zoo authorities by claiming right over them by using false statements and documents.

Following the ED action, the three chimpanzees and marmosets have now been kept with the Alipore Zoological Garden, Kolkata.

The three chimpanzees are a major point of attraction among the visitors and a big source of revenue for the zoo.