A 15-member team of Income Tax officials from Delhi arrived at Praveen Kakkar's home in the early hours of Sunday. 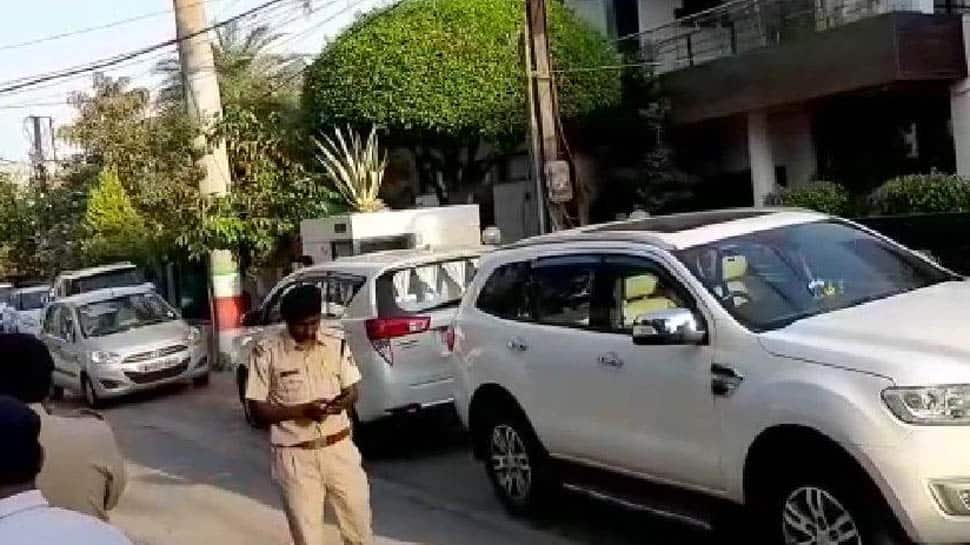 Indore: Income-Tax officials from Delhi are conducting a raid at the Vijaynagar residence of OSD to Madhya Pradesh CM, Praveen Kakkar, since 3 am today. #MadhyaPradesh pic.twitter.com/vm7HC15HzU

The raid at Kakkar's home, conducted by a 15-member team of I-T officials, started in the early hours of Sunday. Approximately, Rs nine crore has been recovered.

Pictures provided by Income-Tax Sources of cash recovered during raid at residential premises of Prateek Joshi in Bhopal, Madhya Pradesh. I-T searches are underway at 50 locations including Indore, Bhopal, Goa and Delhi. pic.twitter.com/TAMe4J1Nii

According to news agency ANI, raids are also underway at Ratul Puri, Amira Group and Moser Bayor at places including Bhopal, Indore, Goa along with 35 other locations in Delhi. More than 200 I-T officials are conducting the searches.