The Army Day is celebrated on January 15 as on this day in 1949, Field Marshal Kodandera M Cariappa took over as the first Indian commander-in-chief of the Indian Army. 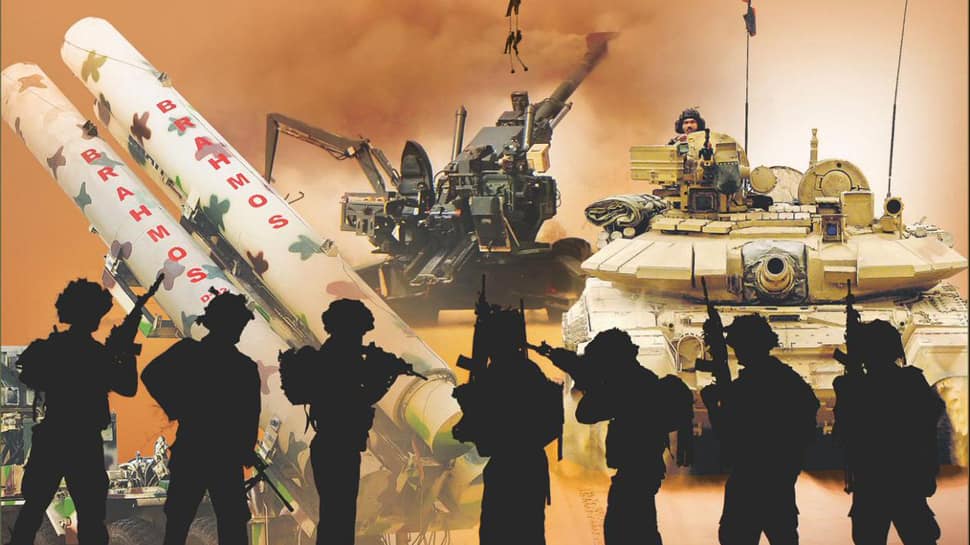 President Ram Nath Kovind on Tuesday wished the Indian Army on the occasion of the 71st Army Day. The Army Day is celebrated on January 15 as on this day in 1949, Field Marshal Kodandera M Cariappa took over as the first Indian commander-in-chief of the Indian Army.

Extending the wishes for the Army Day on microblogging site Twitter, President Kovind wrote, “On Army Day, greetings to the valiant men and women of the Indian Army, to veterans and their families. You are our nation’s pride, the sentinels of our liberty. Citizens sleep securely knowing you are ever awake and ever vigilant.”

The Indian Army marks the day with parades at other events in the national capital. The force also remembers and pays tributes to soldiers, who sacrificed their lives in the line of duty.

The Army's 33-member Daredevils Motorcycle display team with also be led this year by a woman officer, Captain Shikha Surabhi.

“Indian Army remains steadfast in its resolve to be enabled and prepared to pre-empt, negate and defeat any challenges to the national security,” the Army chief further said.

He added, “Past year has had its share of challenges. It makes me proud to state that we have been able to counter them effectively. We have given a befitting response to the perpetrators of proxy war in a highly professional manner in both - LoC and hinterland.”

On the eve of the Army Day on Monday, the Indian Army organised a cycle expedition based on them – Cycling for Peace and Prosperity.

IMD to launch system for predicting thunderstorms by April 2019