Russia has claimed that Western powers have adopted an “aggressive and devious” policy to engage India “in anti-China games". 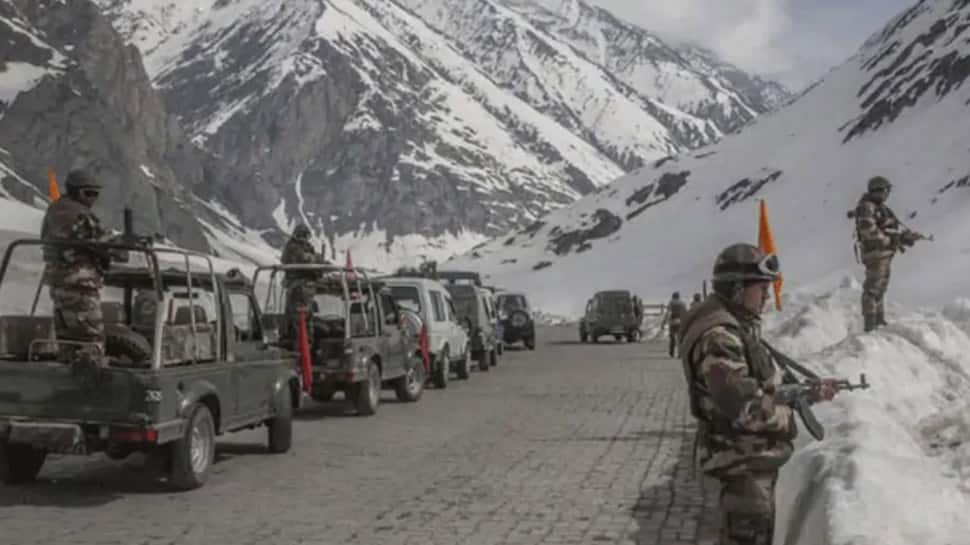 In a surprising development, Russian foreign minister Sergey Lavrov has claimed that Western powers have adopted an “aggressive and devious” policy to engage India “in anti-China games by promoting Indo-Pacific strategies”. Lavrov made the comment at a time when India and China are engaged in a tense standoff at the Line of Actual Control in Ladakh for over six months.

"For instance, India is a matter of persistent, aggressive devious Western policy which tries to draw the country into anti-Chinese games, promoting so-called Indo-Pacific strategies," Lavrov said, adding, "and at the same time, (western policy tries to) weaken our close partnership, strategic, privileged relations with Indians. There is a very tough pressure undertaken by Americans on New Delhi, concerning (Indian) military technical cooperation (with Russia)."

The senior Russian leader made the statement during the general meeting of the state-run think tank Russian International Affairs Council on Tuesday. Lavrov's remarks are also significant as Moscow has been making efforts to resolve the simmering border tension between India and China.

Meanwhile, External Affairs Minister S Jaishankar on Wednesday (December 9) said that ties with China have 'significantly damaged' in 2020 due to the Galwan incident and the ongoing buildup which has 'completely changed national sentiment'.

Speaking at a virtual event, Jaishankar said, "We are today probably at the most difficult phase of our relationship with China. Certainly in the last 30-40 years. The last time there were military casualties on our borders was in 1975."

Earlier in June this year, India lost 20 of its soldiers to aggressive action by China's People's Liberation Army (PLA) at the Galwan valley.